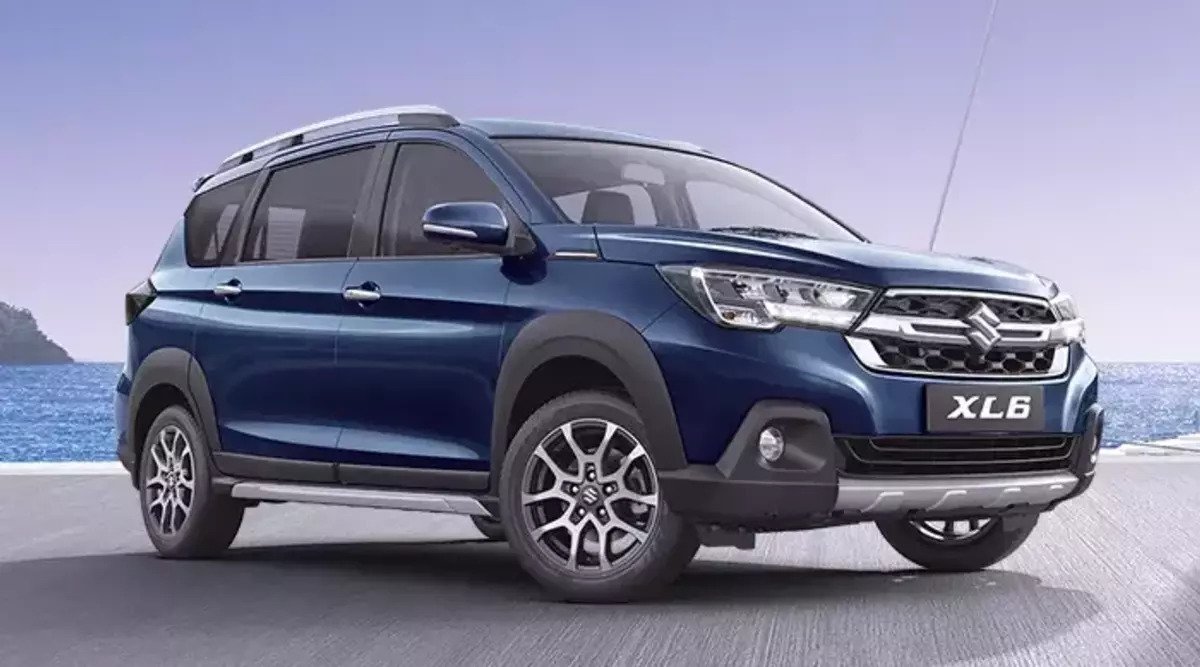 India’s largest carmaker has launched the facelift version of its popular MPV XL6 on 21 April 2022.

The company has given new features of design in this facelift SUV. Apart from this, care has been taken for the convenience and safety of the passengers in the car.

If you were also waiting for the launch of this MPV, then here you can know the complete details of the engine, features and specifications of this SUV.

Maruti XL6 Facelift Engine: Talking about the engine and power of Maruti XL6, the company has given 1.5 liter petrol engine in it. This engine is mated to a 6-speed torque converter automatic transmission.

Maruti XL6 Facelift Price: Maruti XL6 has been launched by the company in the market with an initial price of Rs 11.29 lakh, which goes up to Rs 14.55 lakh when going to the top variant.

Maruti XL6 Facelift Feature: Maruti Suzuki has not only updated the exterior but also the interiors keeping in mind the comfort of the passengers.

Maruti Suzuki has launched this MPV with six attractive color schemes in which the first color is Celestial Blue, second color is Brave Khaki, third color is Arctic White, fourth color is Grandor Grey, fifth color is opulent gray and sixth color is slender silver color. It also has a dual tone setup with Khaki, Red and Silver colors, with which the black roof will be given.

Maruti XL6 Facelift Rivals: Once in the market, this XL6 facelift is sure to compete directly with premium MPVs like Kia Carens, Mahindra XUV700, MG Hector Plus and Tata Safari.