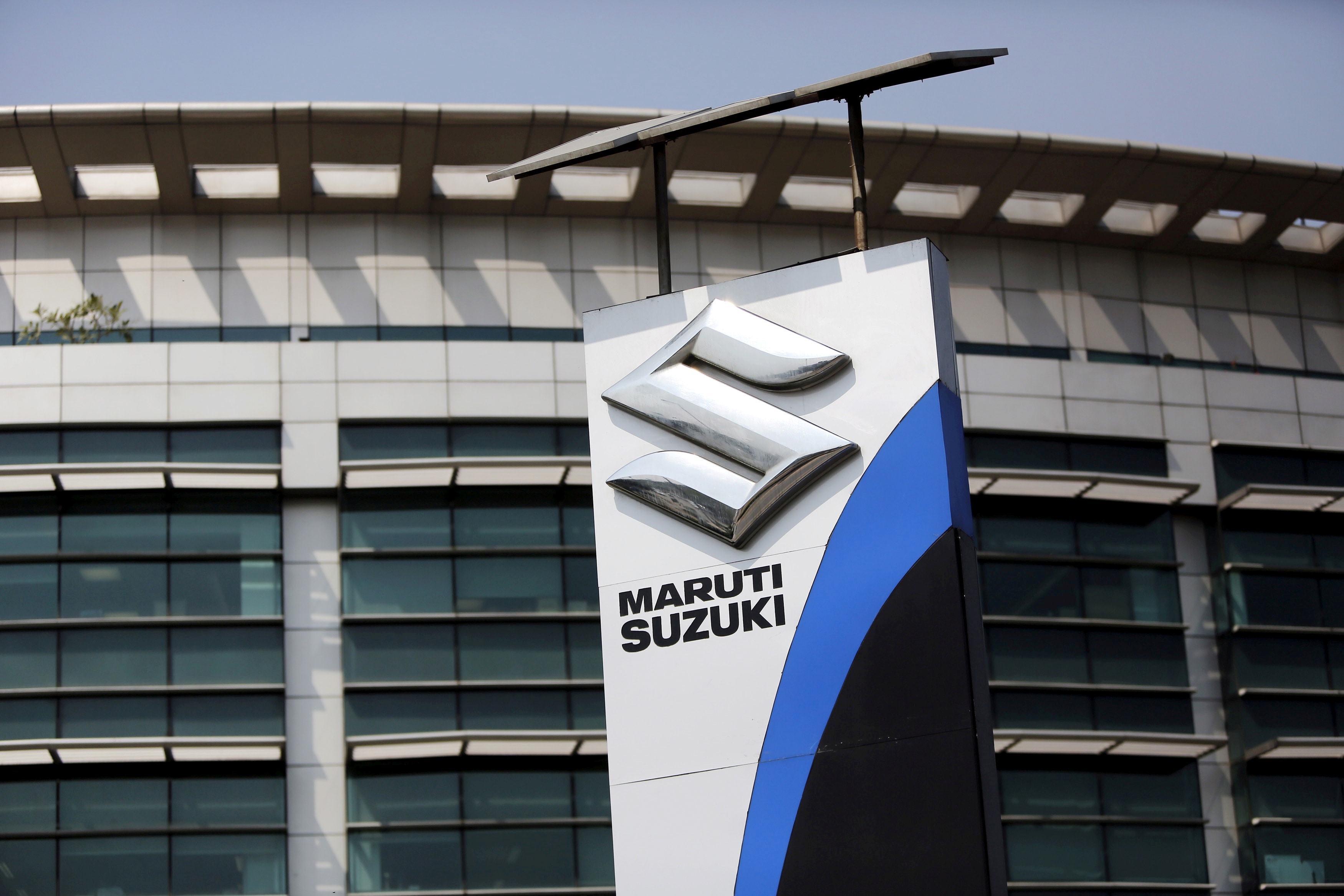 Maruti Suzuki is recalling 3 of its cars due to faults. These are 3 cars – Wagon R, Celerio and Ignis, about 10 thousand units of all three cars are being recalled. The cars are being recalled due to a possible defect in the rear brake assembly pin of these cars. The company has said that 9,925 units of vehicles manufactured between August 3, 2022 and September 1, 2022 have been recalled. The company has already recalled its cars.

According to reports, in a statement, the company has said that the rear brake assembly pin part of three of their hatchback cars is suspected to be defective. Because of this malfunction, there is a lot of noise while driving the car. In the long run, the performance of the car’s brakes can decrease. The company has said that keeping in mind the safety of the customers and as a precaution, the company has decided to recall the suspicious vehicles and replace the defective parts. maruti suzuki Will contact owners of vehicles potentially affected. After inspection, if necessary, repairs will be made.

This isn’t the first time maruti suzuki has recalled its vehicles. Earlier, 5002 Super Carry, 166 Desire Tour S, 19731 Eeco, 181754 Ciaz etc. have been recalled. Wagon R and Celerio are among the best selling Maruti Suzuki hatchbacks in the country. The current ex-showroom price of Wagon R is Rs 5.47 lakh to Rs 7.20 lakh, while the ex-showroom price of Celerio is between Rs 5.25 lakh and Rs 7 lakh. Talking about the Ignis, it starts with a base price of Rs 5.35 lakh.

Talking about the business of the company, Maruti Suzuki India The consolidated net profit of the company has increased more than four times in the second quarter of the current financial year. It has become Rs 2,112.5 crore. At the same time, the company’s total operating income has gone up to Rs 29,942.5 crore in the September quarter. It was Rs 20,550.9 crore a year ago. Maruti Suzuki has sold a total of 5,17,395 vehicles during the second quarter.