Maruti Wagon R became the best selling hatchback of July 2022, see who is included in the list 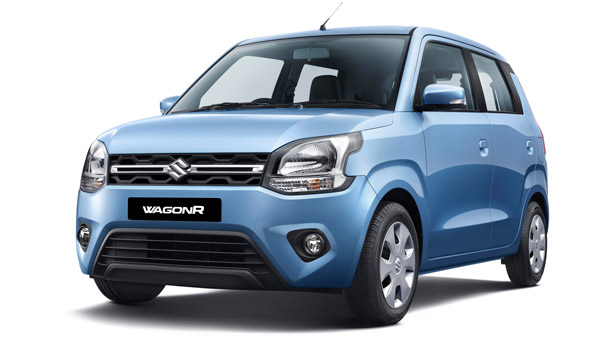 Maruti Suzuki’s premium hatchback Maruti Suzuki Baleno has secured the second position in the list. The company has registered sales of 17,960 units of this premium car in July 2022, compared to 14,729 units sold by the company last year. In July this year, the sales of this car have increased by 22 percent.

Hyundai Grand i10 Nios has managed to make its place in the list of top-5 best selling hatchbacks. The company has sold 10,000 units of this car in last July, while in July last year, the company sold 9,379 units of it. Its sales grew 7 percent in July this year.

Next on the list is Maruti Suzuki’s entry-level Maruti Suzuki Alto, which sold 9,065 units last month. In July last year, the company sold 12,867 units of this car. Its sales fell 30 percent in July this year.