Maruti-Toyota’s upcoming SUV will be very fuel efficient! Will get many powerful features 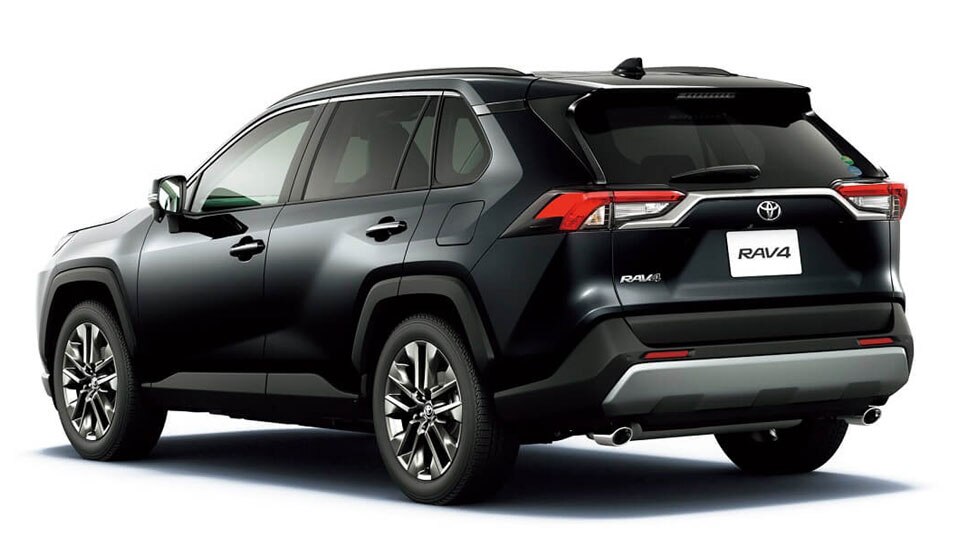 Maruti Suzuki and Toyota are jointly preparing to launch the new SUV in India soon. Now it has been revealed in the latest media reports that a hybrid engine can be given with this upcoming car, which will make it very economical in terms of fuel.

New Delhi : A new midsize SUV is in the works in partnership with Maruti Suzuki and Toyota, which has been recently seen during testing. This new SUV is going to come in the market after Toyota Glanza and Urban Cruiser, Toyota is going to launch new Glanza in the market soon. The midsize SUV being produced by both the companies seems to be ready for production and this car can be launched in India in the coming few months. This new SUV is being brought in the Indian market to compete with many other SUVs apart from Hyundai Creta and Kia Seltos.

SUVs of both Maruti and Toyota

The new car of the new Maruti-Toyota has been seen completely covered with stickers, so the information about its exterior has not been found. Although it looks different from the SUVs of both Maruti Suzuki and Toyota. Its test model has appeared with mesh grille, split headlamp setup, turn indicators with ORVMs, dual tone alloy wheels, rear wipers, shark fin antenna and high mounted stop lamps. Recent reports have revealed that a hybrid engine can be given with the new SUV, if this happens then this upcoming car will be strong in mileage along with the price and better mileage in the SUV segment will be a big plus point.

Two prototypes of the SUV have been seen here, out of which the base model of the SUV is seen, which has been given steel wheels, shark fin antenna, headlamps on the bumper and headlamps on either side of the grille. With these two, Maruti Suzuki’s 1.5-litre K15B petrol engine is being given which is being given in the existing S-Cross, XL6, Ciaz and Vitara Brezza. We estimate that the new car is going to be launched this year and after the launch, the new SUV in the Indian market will be from Kia Seltos, Skoda Kushk, Volkswagen Tiguan and Hyundai Creta.