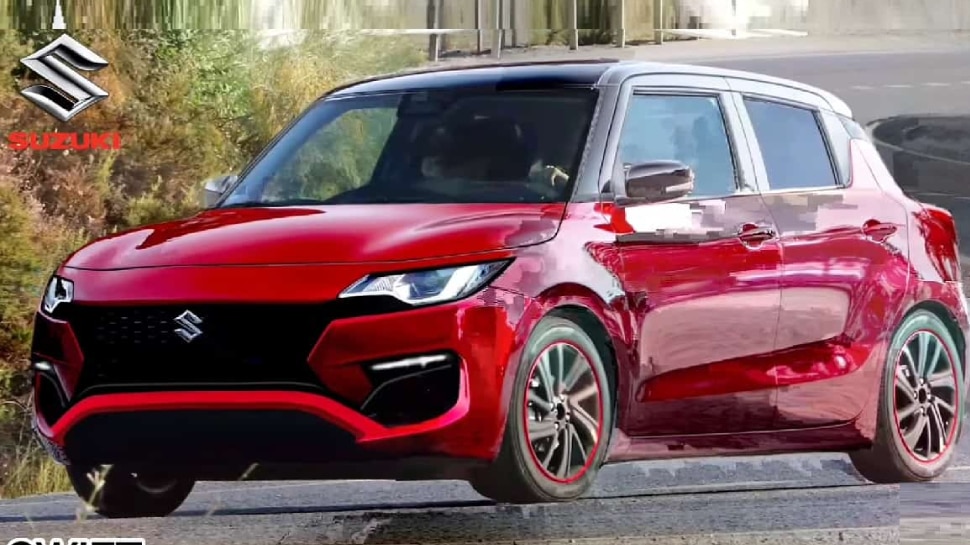 Maruti Swift 2023: Maruti Suzuki has upgraded its Baleno hatchback to Breja SUV in 2022. However, customers who buy affordable cars are eagerly awaiting the new model of Maruti Swift ( Maruti Suzuki Swift). The car is currently in testing phase and can be launched in 2023. Details from the new Swift engine to its design have surfaced. It is being claimed that the new Swift will be introduced with Strong Hybrid technology.

Maruti Swift 2023 Design
The new Swift will look more sporty than the current generation. On the front side this hatchback will feature sleek headlamps with redesigned grills and new LED elements. Also updated front bumper, black-out pillar, fox air vent on wheel arch, and roof mounted spoiler will be given.

Maruti Swift 2023 Engine and Mileage
Reports will be used to use Toyota’s Strong Hybrid technology in the new Swift. It will be given a 1.2 liter, 3-cylinder petrol engine. It may be the highest mileage car in the country. Swift hatchback with hybrid technology can give mileage of around 35-40kmpl ( ARAI certified ).

Apart from the look and feature upgrade, the new Swift with hybrid system will also be a bit expensive in terms of price. The price of its hybrid and non-hybrid version can vary from around 1.50 lakh to Rs 2 lakh. The all-new Swift can be launched in late 2023 or early 2024.