Maruti Swift Sport: Sporty model of Swift may be launched in India soon, features will be more than one 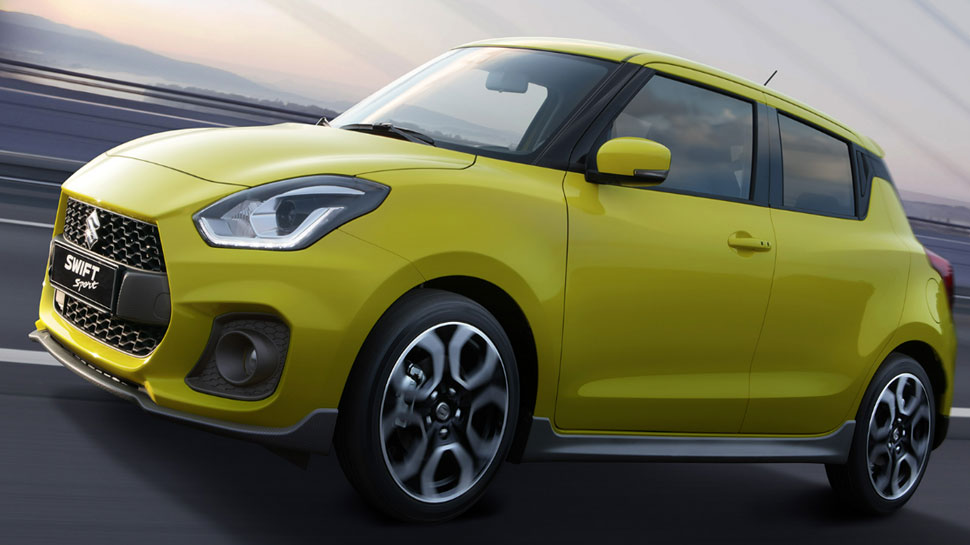 Maruti Suzuki Swift Sport: If you like Swift, then let us know that the company can launch a more sporty style model of Swift in the market this year, in which the customers will see a lot of changes.

Maruti Suzuki Swift Sports Might Launch Soon: The popularity of Maruti Suzuki cars in India is not hidden from anyone and one of them is the Maruti Suzuki Swift whose sporty avatar may soon be launched in the Indian market. Let us tell you that the earlier launched model of Swift was also well-liked and now the market has started buzzing about the new model as well.

Let us tell you that at present, the company is going to launch its new SUV Maruti Suzuki Grand Vitara in the market on July 20 and after that the next number can be of the sporty model of the new Maruti Suzuki Swift. If all goes well, this Swift model could be seen gaining momentum on the Indian roads in the coming few months.

According to the information, in this premium sporty hatchback, 1.4 liter Boosterjet turbo petrol engine can be given to the customers. Thanks to this engine, the hatchback can retain its sporty nature. Customers can get to see mild hybrid technology in it, which will increase mileage as well as reduce pollution. Keeping in mind the sporty look, the company can launch this model in the market with dual exhaust. These will be very stylish and the youth will also like them a lot. There is no specific information about what changes will be included in the interior but it is believed that the company will make only a few changes in the interior as it helps in cost cutting.