Maruti Swift and Dzire may be launched in hybrid engines, will break all records of mileage 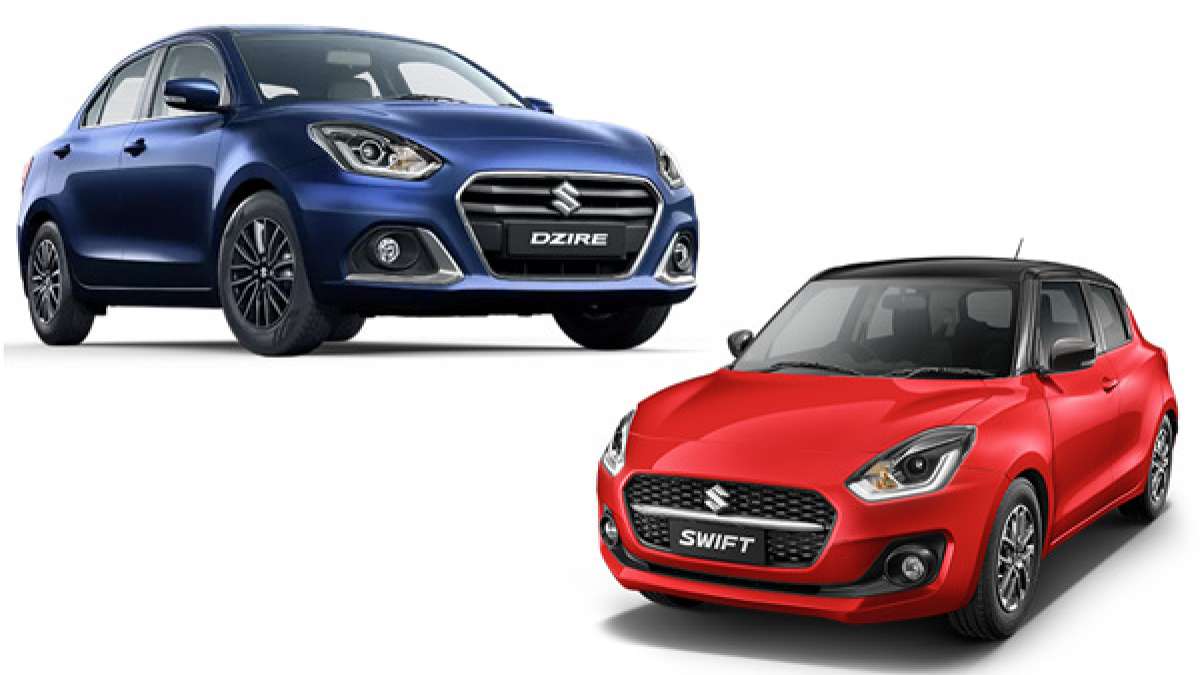 If reports are to be believed, Maruti will bring both the cars to the new 1.2-litre petrol engine which will be a 3-cylinder unit instead of a 4-cylinder one. The company is taking the support of Toyota’s Strong Hybrid technology in preparing this engine. This technology has been used in Maruti Grand Vitara and Toyota Highrider. This technology is completely locally developed, so hybrid cars made with this technology will be economical.

Will break all records in mileage

For Maruti Swift and Dzire, this figure of mileage matters a lot. Because both these cars are liked by the customers the most for good mileage. Since the customers of both these taxes are more in cities, the focus of the company is to increase their mileage by giving hybrid engines. Apart from this, the company’s hybrid cars also reduce carbon emissions, which helps in keeping the environment clean.

Initially, customers may have to spend more to buy hybrid cars, but by getting more mileage, customers will be able to save more in fuel expenses. The price gap between petrol and hybrid cars may seem to be narrowing in the coming times. Localization of technology for hybrid cars is helping companies to keep the cost of production low, thereby reaching the customers at a lower cost than other international brands.

At present, Maruti and Toyota have made their hybrid cars available in India at the lowest prices. Talk about mild and strong hybrid variants of Maruti Grand Vitara, then there is a difference of Rs 2.6 lakh in both. According to the information, by the time the Swift and DZire Hybrid are launched, this difference will come down to just Rs 1 to 1.5 lakh.

Let us tell you that Maruti is preparing to launch its best selling SUV Brezza in CNG. Brezza CNG has now started reaching the showrooms as well. Let us inform that in CNG, the Brezza will come with its existing 1.5-litre K-15C aspirated petrol engine. In CNG, this engine will produce 88 Bhp of maximum power and 121.5 Nm of peak torque.

Currently, there is no other compact SUV in the market that is available in CNG. Keeping in view the rising prices of petrol and the increasing popularity of CNG cars among the customers, Maruti is bringing Brezza in the CNG version. It can get the advantage of being the only CNG SUV in the market.