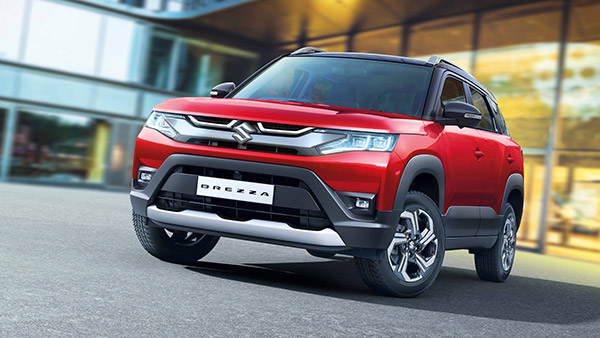 For your information, let us tell you that this new SUV will be located above the company’s existing Maruti Brezza and will be bigger and longer than the compact SUV. Codenamed ‘YFG’ internally, the SUV is being jointly developed by Toyota and Maruti Suzuki.

It is being told that this car will be produced at Toyota’s manufacturing plant in Karnataka from next month. Let us tell you that Toyota’s mid-size SUV in the form of Toyota Urban Cruiser HyRyder has already been revealed and Maruti’s upcoming SUV will share many features and components with this car.

As we mentioned above, this SUV from Maruti Suzuki will be offered with mild and strong-hybrid powertrain options. The mild-hybrid version will be powered by a 1.5-litre K-Series petrol engine, which can be optioned with a 5-speed manual and a 6-speed automatic gearbox.