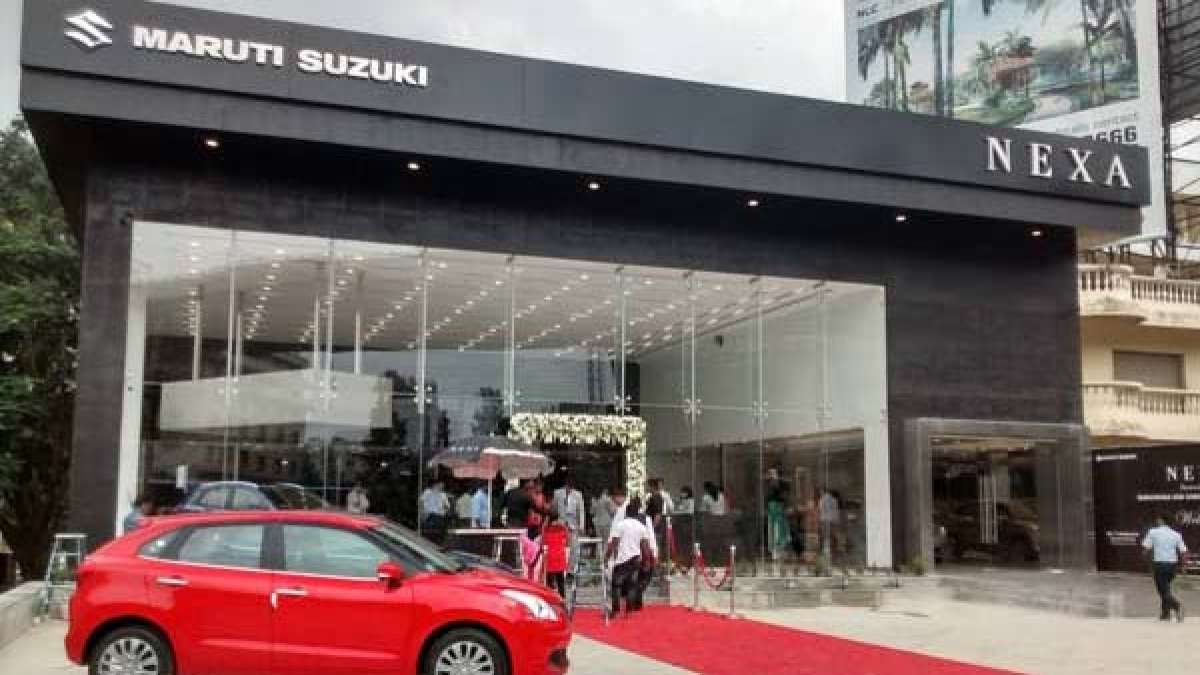 Maruti Suzuki may miss the target of producing 2 million vehicles in the current financial year. The company has said that it currently has pending orders for 3.75 lakh units of vehicles. Lower production could also impact the speed at which cars are delivered to customers.

The company is facing chip shortage which is affecting production. The company has said that it expects the shortage of electronic components to have a greater impact on December 2022 production than in recent months and is taking all possible measures to mitigate the impact.

In the regulatory filing, the company said that due to the increase in inflation, the company is going to increase the price of its vehicles from January 2023. The carmaker informed that the price hike will be as per the model and variant of the vehicle.

Let us tell you that the new Maruti Suzuki Grand Vitara launched in September has received a total booking of 87,953 units and currently it has pending delivery of 55,505 units.