Maruti Suzuki’s 800 cc engine will be discontinued soon, know what is the reason 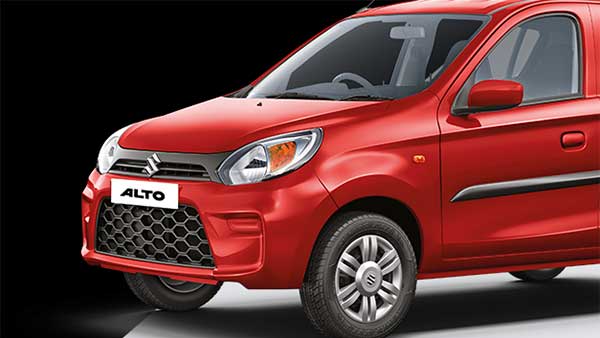 Maruti Suzuki first introduced this engine in the Maruti 800 in 1983 and now it has completed 40 years. Currently it is being used in Alto which will be discontinued soon. This model of the company has been a popular car of the customers for the past several decades but in the last few years its popularity has decreased and customers are choosing premium cars from it.

Maruti Suzuki recently brought back the Alto K10 with a 1.0-litre petrol engine, along with the existing Alto 800. In such a situation, questions arose as to why the 800 cc engine option has not been given in the new model but the company did not justify it to be remodeled for the new model keeping in mind the upcoming emission norms.

The Government of India implemented the BS6 emission standard in April 2020 and is now going to implement Real Driving Emission from March 2023 next year. Under this rule, the emissions of the car should remain at the standard level not only during testing but also during driving. After the introduction of this standard, Maruti’s 800 cc as well as smaller capacity diesel engines may also be discontinued.

On the other hand, Maruti Alto 800 has not been as popular in terms of sales. Even first-time car buyers are opting for models like Swift, DZire and Wagon R while Alto 800 is currently the cheapest car in the company’s lineup. At the same time, after the introduction of Alto K10, its demand has reduced further, so it will not be right for the company to continue with the low demand model.

Maruti Suzuki may have brought the F8 engine to India in 1983, but it was introduced in Japan in the 1970s. In India, the F8B engine used to provide 39 HP of power and 59 Nm of torque but this engine was updated in 2000 and then this engine started providing 48 HP of power and 69 Newton meter of torque.

At the same time, it was also updated with fuel injection and four valves per cylinder, due to which it was not only suitable till the arrival of BS2 but BS6. Currently it gives mileage of 24.5 kmpl in Maruti Alto 800. First it is available with a 4-speed manual gearbox followed by a 5-speed manual gearbox.

Maruti Suzuki achieved success in the Indian market due to this engine, but now it will eventually be discontinued due to new standards. It has now been replaced by the 1.0-litre engine in Maruti’s lineup.