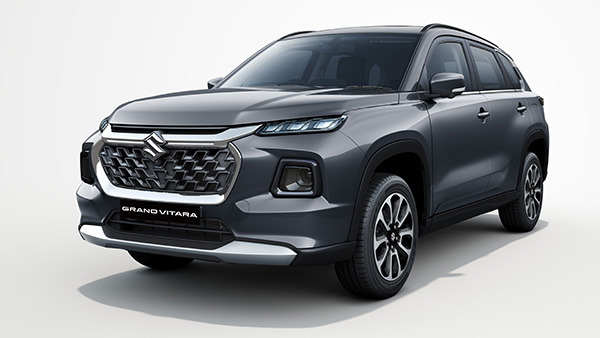 The Strong Hybrid of Grand Vitara has received over 50% bookings. With the introduction of the Maruti Grand Vitara, the company also revealed the mileage of its engine options and informed that with the strong hybrid engine, this SUV is going to deliver a mileage of 27.97 kmpl. The company said that like any other new technology, we are glad to see the benefits of higher mileage from the Strong Hybrid.

With this, EV, Eco, Power and Normal drive modes are available. Its second engine is the 1.5-litre K-series, petrol engine that comes with Smart Hybrid technology. This engine provides power of 103.06 hp and torque of 136.8 Newton meter. With the strong hybrid engine, this SUV is going to provide a mileage of 27.97 kmpl.

The Maruti Grand Vitara has now been introduced and it is now reported that it is to be launched in September 2022. Booking of Maruti Grand Vitara has been started and it can be booked by paying Rs 11,000 at the company’s Nexa dealership and website. This SUV of the company is to be brought in 6 trims and 11 variants and it has to be brought with a lot of features and equipment.

The new models of Maruti Suzuki are getting great response from the customers and in such a situation, the company has 3.5 lakh orders pending. Now it has to be seen how soon the company can reduce it and how short the waiting period of the new model is.