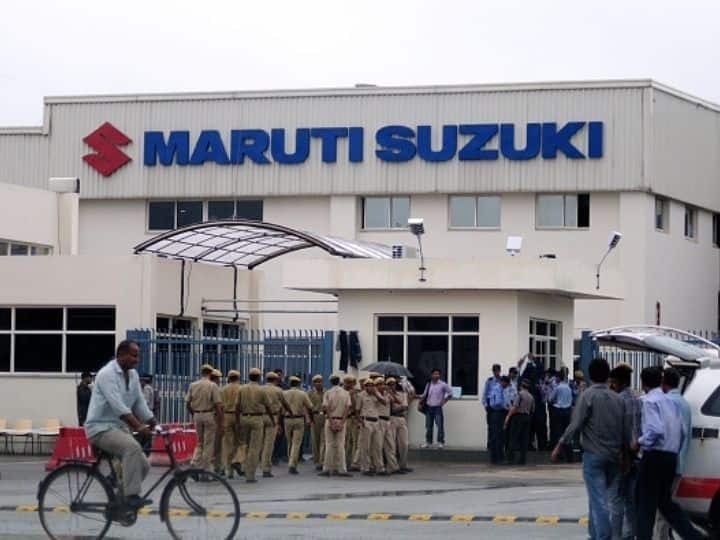 Maruti Suzuki India: The country’s largest carmaker Maruti Suzuki India (MSI) has set a target of producing around 20 lakh units in the current financial year to improve the semiconductor shortage, for which it will also increase its production.

The company’s chairman RC Bhargava, in his message to shareholders in the annual report for the financial year 2021-22, has said that the new SUV model Grand Vitara will play an important role in achieving the production target of 20 lakh units in the current financial year.

Production increased by 13.4 percent
In the last financial year, Maruti Suzuki’s production grew by 13.4 per cent to 16.52 lakh units. The company achieved this production figure despite the adverse impact on production activities due to the second wave of the pandemic in April-June 2021. Apart from this, the company could not sell vehicles according to the demand due to disruption in the supply of semiconductors.

Could not supply even after booking
Bhargava has said that at the end of the financial year 2021-22, we could not supply about 2.7 lakh vehicles despite booking. Due to less supply in the domestic market, its market share also came down from about 50 per cent to 43.4 per cent.

data released by the organization
According to the data of SIAM, an organization of Indian automakers, a total of 30,69,499 passenger vehicles were sold in the domestic market in the year 2021-22 as against 27,11,457 units sold a year ago.

Production will improve
Presenting his assessment for the financial year 2022-23, Bhargava has said that the condition of vehicle production will be better due to better availability of semiconductors. We have also taken some steps to increase our production. We have set a target of taking this figure to 20 lakh units. Well, achieving this will be a challenge.

company working on multiple models
He said that with the production of the Grand Vitara model at Toyota’s plant, Maruti Suzuki is expected to meet the challenge of increasing production. He said that with the arrival of the Grand Vitara model, the company’s position in SUVs will be strengthened. Apart from this, the company has recently launched its old SUV Brezza in a new avatar.

EV model will take time to develop
In the context of electric vehicles, the company chairman said that from the financial year 2024-25, the production of electric models will start at Suzuki Motor Corporation’s Gujarat plant and Maruti will sell them. However, he said that it will take time for EV models to take a significant place in the car market.

11,000 crore investment
He said that Maruti Suzuki has started preparations for setting up a new production plant at Kharkhoda in Haryana keeping in mind its future requirements. Rs 11,000 crore will be invested on the first phase of this plant.