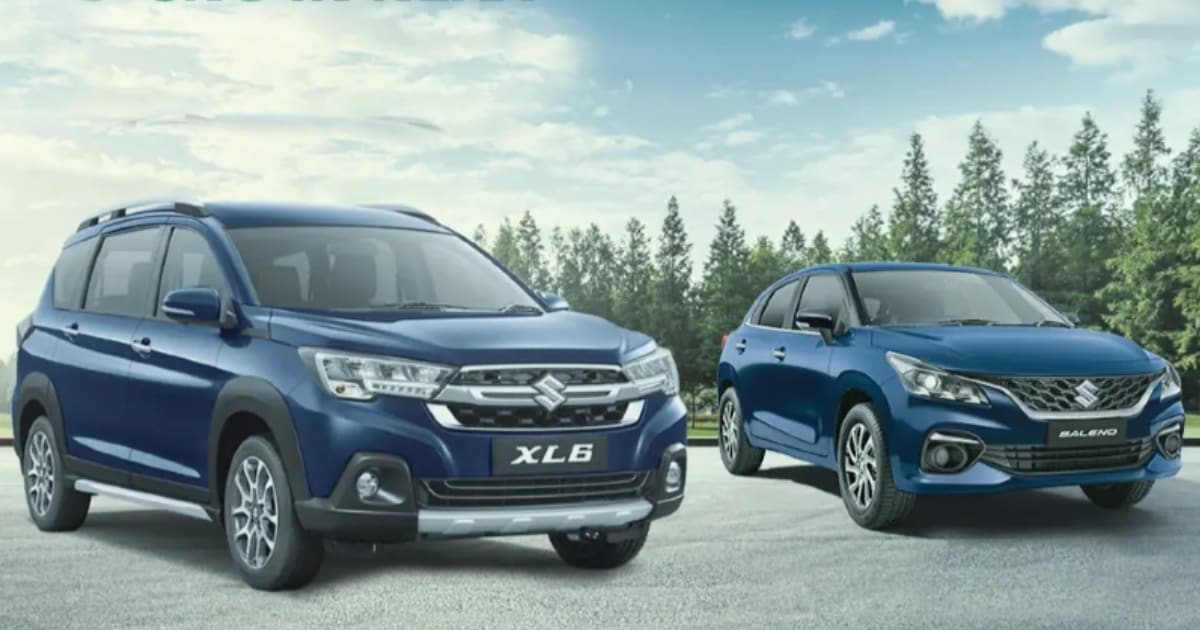 The country’s largest car company Maruti Suzuki is preparing to increase the prices of its cars from the beginning of next year. The company said that it had to take this decision due to increase in cost due to inflation and recent regulatory rules. In the September quarter, the company’s net profit grew almost four times to over Rs 2,061 crore.

The company said in a regulatory filing, “Due to inflation and recent regulatory rules, the company is under increasing cost pressure. Due to this, it has become necessary to reduce some of this burden by increasing the price. The company will increase the price from January next year.” It will be different according to the models of the cars. Some other automobile companies may also increase the prices of their cars. Two-wheeler maker Hero MotoCorp has also announced an increase in the prices of bikes and scooters.

Maruti Suzuki’s sales increased to around 1.60 lakh units in November. This is an increase of about 15 percent compared to the same month last year. company The launch of new variants of Baleno and Grand Vitara has helped in increasing the sales this year. Last month the company’s sales stood at 1,59,044 units. It was 1,39,184 units in the same month last year. However, this is low as compared to the sales of around 1.67 lakh units during the festive season in October. After dominating the small car segment, the company has started focusing on SUVs with launches like the new generation Brezza.

Last month, there was a slight decline in the company’s exports at 19,738 units. In the same month last year, the company had exported 21,393 units. Top international markets for Maruti Suzuki include Latin America, ASEAN and the Middle East. The company’s cars like Dzire, Swift, S-Presso and Baleno are in great demand abroad. The company launched the new Grand Vitara in September. Due to less choice of vehicles with hybrid engine in the mid-size segment, it is getting good response from the customers. The company has sold over 2.5 crore units since starting business in the country almost 40 years ago. Production has achieved. It is the only Indian company to reach this figure in passenger vehicle production.