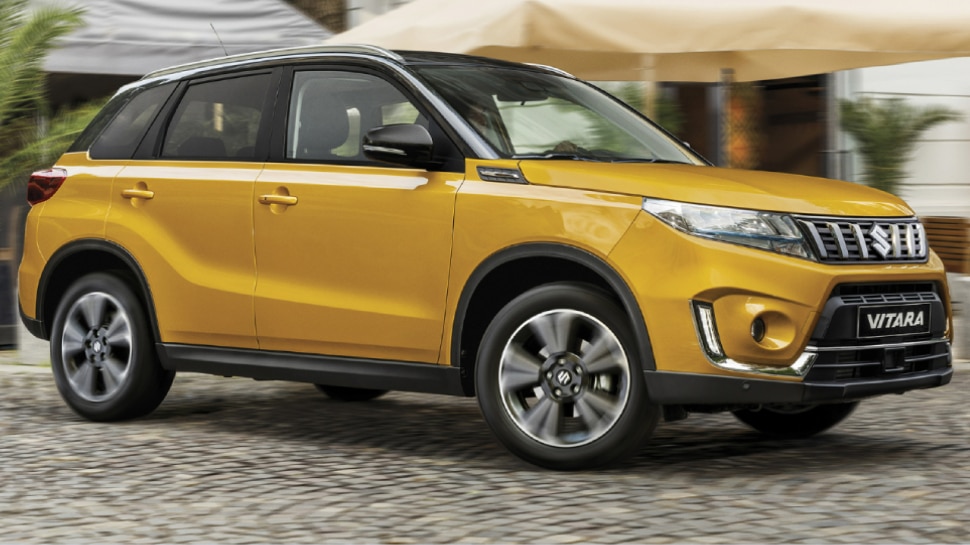 Maruti’s new SUV is coming on this date to compete with the Creta, know what will be special

Maruti Suzuki Vitara: The upcoming Maruti Suzuki SUV has been prepared by the company in collaboration with Toyota. It is expected to get the same platform, components and design elements as the Toyota Urban Cruiser Highrider.

Maruti Suzuki Vitara Launch Update: After the new generation Maruti Suzuki Brezza, the Indo-Japanese carmaker is now going to introduce a new model, which is preparing to enter the mid-sized SUV segment. The upcoming Maruti Suzuki SUV has been prepared by the company in association with Toyota. It is expected to get the same platform, components and design elements as the Toyota Urban Cruiser Highrider. According to reports, the new Maruti mid-size SUV will be named Maruti Vitara and it is to be introduced on 20 July 2022. The SUV will be produced from August 2022 at Toyota’s facility in Karnataka.

The design and styling of the new Maruti SUV will be slightly different from the Hyrider but both the cars will have a lot in common. Most of its features will be similar to the Toyota Highrider. The model will have a dashboard layout similar to the newly launched Brezza. However, soft touches can be seen on the dashboard and ventilated leather seats can be found to give premium appeal. Apart from this, a panoramic sunroof can also be found.

Like the Hyrider, the new Maruti Vitara will get a 9-inch touchscreen infotainment system with wireless Apple CarPlay and Android Auto connectivity, digital instrument cluster, automatic climate control, ventilated front seats and connected car tech. Apart from these, a powered driver seat key can also be found. The 1.5L K15C dual-jet petrol unit with mild hybrid technology can be found in the Maruti Vitara SUV.

Apart from this, Toyota’s 1.5L TNGA petrol unit can also be found, which will be a strong hybrid. It will get the option of 6-speed manual or 6-speed automatic gearbox. The manual version will also get an AWD (all-wheel-drive) system. According to reports, the prices of the SUV will not be disclosed at the moment. The company will give information about the prices later.