Maruti Suzuki vehicles became costlier by 4.3%, prices were increased by 4.9% in the year 2021 too 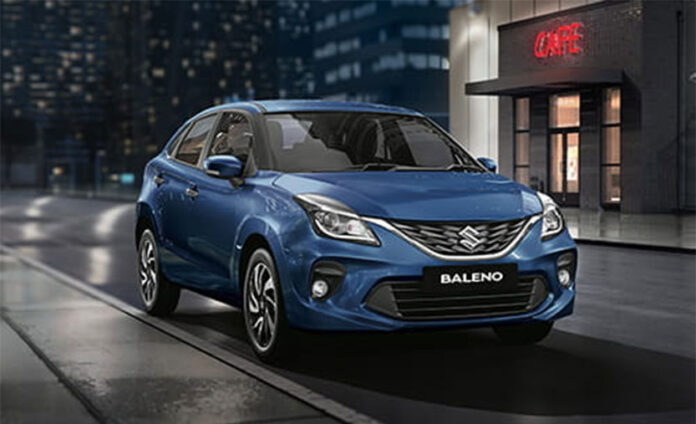 In a communication to the stock exchanges, Maruti Suzuki said that the weighted average price of various models at the Delhi showroom has increased by 1.7 percent. The new prices have become effective from today. Maruti sells models from Alto to S-Cross. Their price ranges from Rs 3.15 lakh to Rs 12.56 lakh. Last year, Maruti increased the prices of its cars three times.

In January last year, Maruti had increased prices by 1.4 per cent, in April by 1.6 per cent and in September by 1.9 per cent, or 4.9 per cent overall. The company had said last month that it would have to increase the prices of its vehicles due to the rise in prices of essential commodities such as steel, aluminium, plastic and precious metals in the past one year.

However, the auto industry in general is currently facing various headwinds such as shortage of semiconductor chips and other parts. This was the reason that in December last year, production at Maruti’s facilities fell by two per cent.

News agency Reuters reported last month that production at two of Maruti’s facilities in Haryana and Gujarat was to remain impacted with production at 80% to 85% of normal production, while the country’s demand for passenger vehicles saw a second wave of Covid-19. Wave after wave has bounced back. Production and supply has been a major concern for automakers.