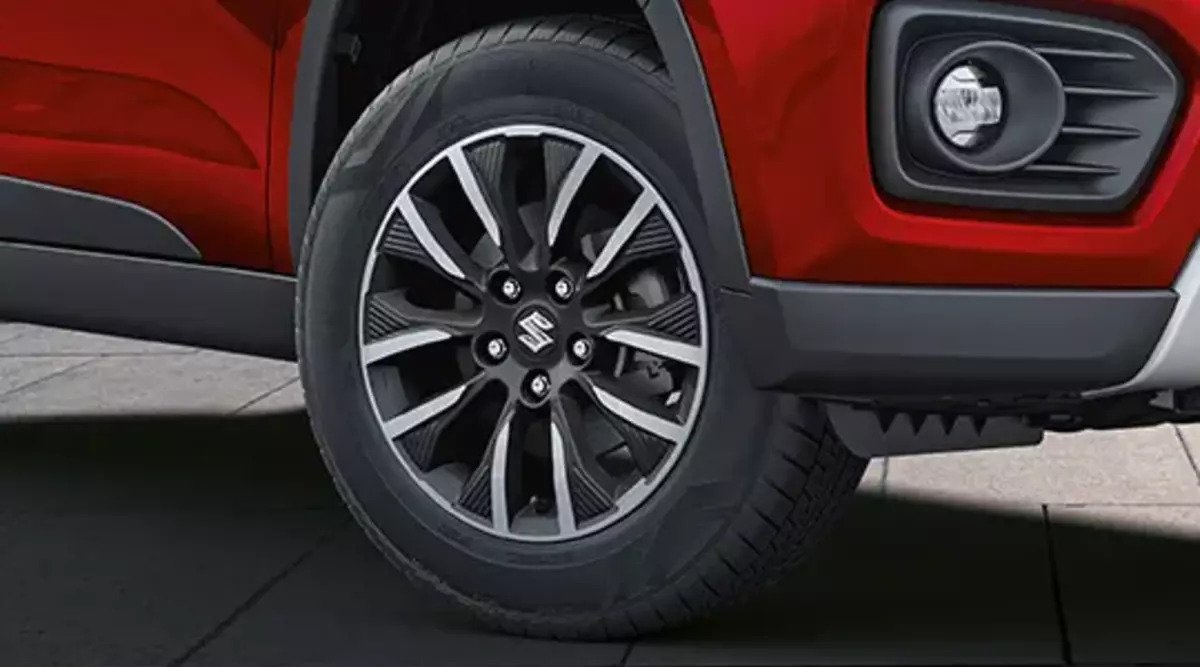 If you are also planning to buy a good CNG car, then know here which CNG version of its cars Maruti Suzuki is going to launch in the coming days.

Maruti Baleno CNG: The company has recently updated Maruti Baleno with a new avatar and now very soon the company is going to launch the CNG variant of this premium hatchback in the market.

According to media reports, Maruti will provide a factory fitted CNG kit in this car which will be fitted with its 1.2 liter dual jet petrol engine. This engine of Baleno CNG generates power of 86 PS and peak torque of 113 Nm.

Maruti Swift CNG: Maruti Swift is the best selling premium hatchback of its company and hatchback segment which is loved for its sporty design and features. The company is going to launch the CNG variant of this car in the market very soon.

Maruti Swift’s 1.2 liter dual jet engine will be launched in the market with a factory fitted CNG kit. After which this engine will generate 70 bhp power and 95 Nm peak torque.

Currently, regarding the mileage of Swift petrol engine, the company claims that this car gives a mileage of 23.20 kmpl, but on CNG this mileage can increase to 30 to 33 kmpl.

According to reports, the company will also launch its factory fitted CNG kit variant in the market a few days after launching the facelift Vitara Brezza.

Although Maruti Suzuki has not made any official announcement regarding the launch of these three CNG cars, but according to media reports, the CNG variants of these three cars will be launched in the market during the festive season of Diwali.