Maruti suzuki to compete suv cars with its hatchback mileage 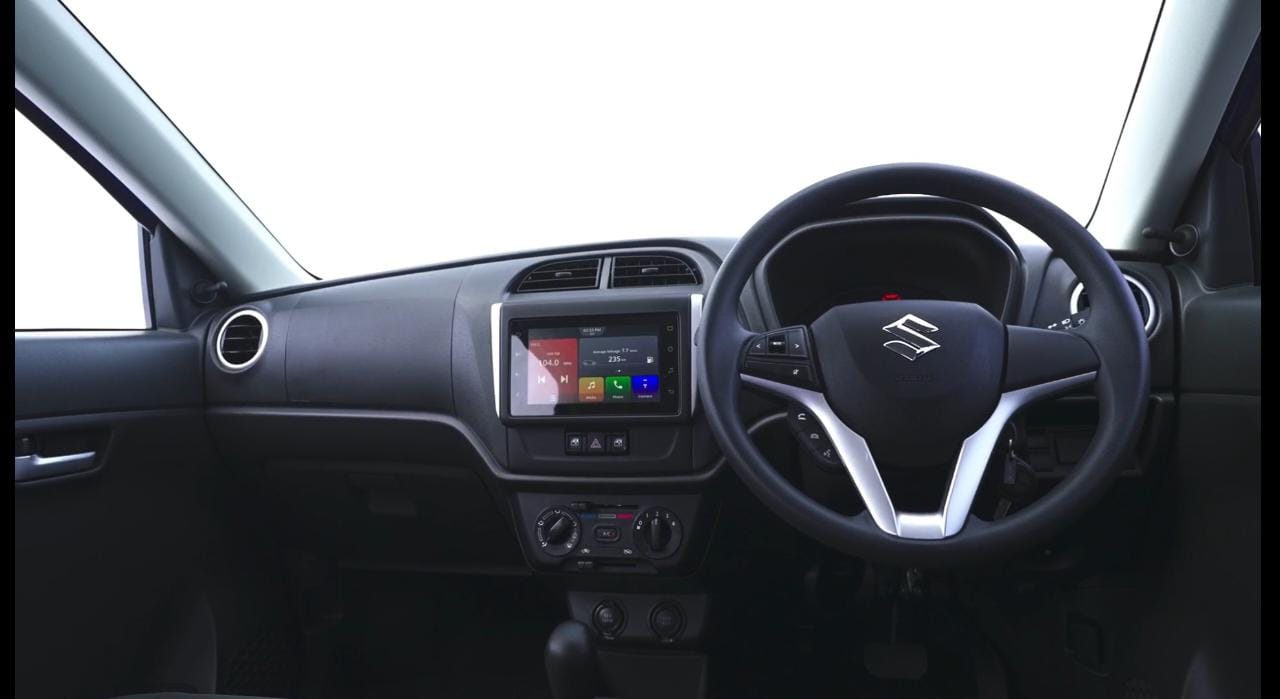 All automaker companies are also focusing on this segment. However, Maruti Suzuki’s focus is on the hatchback segment along with the SUV. The company is giving a special feature in its vehicles, which will attract the customers.

These days SUV vehicles are being sold fiercely in the Indian market. All automaker companies are also focusing on this segment. However, Maruti Suzuki’s focus is on the hatchback segment along with the SUV. The company has recently launched its Alto K10 in a new avatar. Maruti Suzuki says that the fuel efficiency of this vehicle can attract customers to buy a hatchback car instead of an SUV.

The hatchback segment also holds a major share in the Indian car market. Hatchbacks account for 38% of the total car sales, but SUVs have been leading the way in the last financial year with around 40% share. In such a situation, Maruti Suzuki wants to increase sales by giving better fuel efficiency in its small hatchback vehicles. Most of the company’s vehicles are giving mileage of up to 25kmpl. Something similar is also seen in the new Alto K10.

The new Alto K10 is powered by a 1.0-litre K10C petrol engine with idle start/stop technology. This engine is able to give 66bhp power and 89Nm torque. It gets manual and AMT gearbox options. The company claims that the new Alto K10 will give a mileage of 24.39 kmpl in the manual version and 24.90 kmpl in the AMT version.

Shashank Srivastava, Senior Executive Officer, Marketing and Sales, Maruti Suzuki said that around 65% of Alto sales come from smaller cities, but with the new model, Maruti is targeting buyers in the age group of 25 to 35 years in larger cities. Is. Maruti leads the entry-level, small car segment in India with models like the Alto.