Maruti Suzuki targeted the government, said that due to this there was a decrease in the demand for vehicles 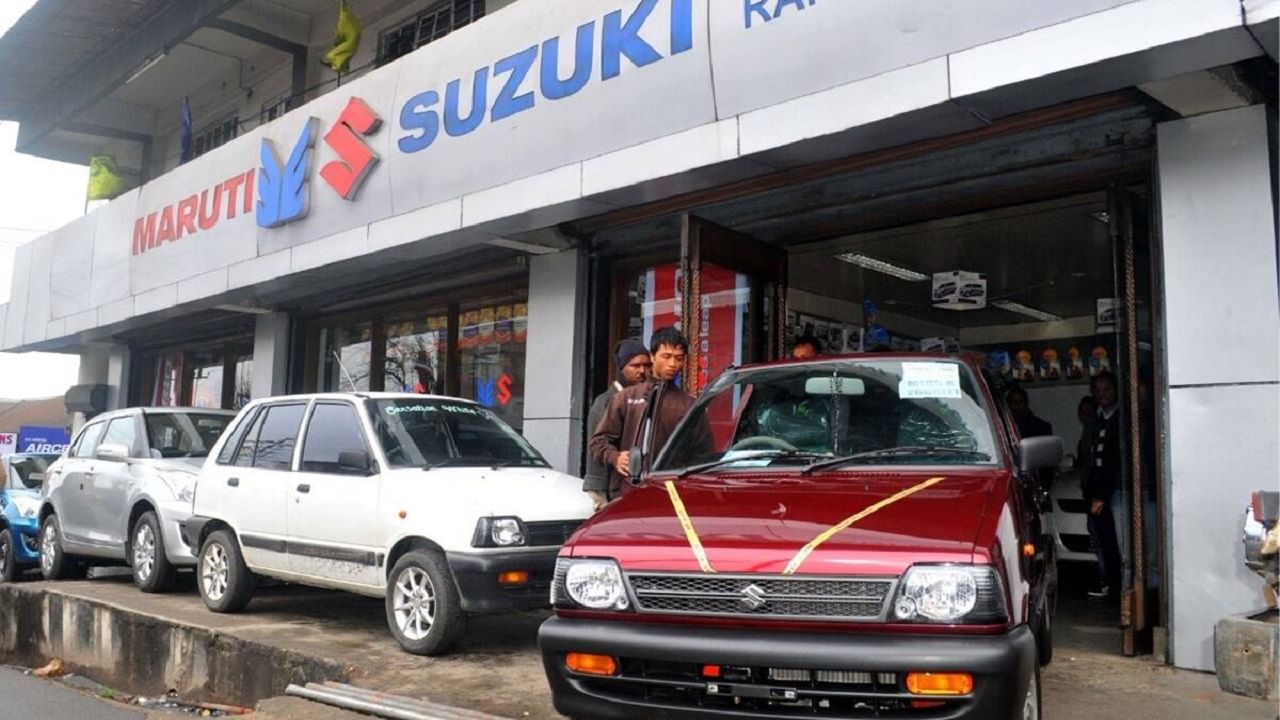 RC Bhargava, chairman of Maruti Suzuki, said that car-industry growth in India has come down from 12% to 3% in the last 12 years partly due to poor government policies.

Tax on Maruti Suzuki Car: Maruti Suzuki Chairman RC Bhargava said that the demand for small cars in India has slowed down and even declined significantly due to poor government policies over the years due to various regulatory changes and government taxes. Government Taxes) has increased the cost of such models. The country’s largest carmaker sells entry-level cars like Alto, Alto K10 and S-Presso. The government has put vehicles out of reach of the Indian population. government policies Govt Policy) are such that they consider cars as luxury products, which need to be heavily taxed. Which is not related to the income of the car at all.

Car-industry growth in India has come down from 12% to 3% in the last 12 years partly due to poor government policies. The cheapest car from Maruti costs Rs 3,40 lakh and a Goods and Services Tax (GST) of 28% is applicable on most new cars. According to the World Bank, India’s per capita income is around $2,300 per year, compared to $12,500 in China and $69,000 in the US. Only 7.5% of Indian households own a car, which is lower than in China, where almost half of urban households and one-fourth of rural households own a car.

No uniform rate of tax on cars

For the healthy growth of the automobile industry, there should be a continuous increase in the number of new customers in the car park. The ownership base of cars should increase every year. One who is able to balance himself. He said that I do not think that the car industry has become an industry where there is hardly any growth in the small segment in India and all the growth is in the higher segments. That’s why there is not a uniform rate of tax on all small and big cars.

Taxes on cars in India are very high.

Bhargava said that compared to developed markets like Europe and Japan, where the per capita income is much higher, the tax on cars in India is very high. Now one needs to think about whether cars should be taxed at a higher than average rate of taxation? If so, then we are somehow accepting that the tax should be higher than the tax on cars or luxury products.

ban on import of electric cars

In 2019, billionaire Elon Musk said India’s duties prevented Tesla from importing electric cars to test demand before building a local factory. Toyota stopped expansion in India in 2015 due to high tariffs. Speaking at the same event, Maruti CEO Hisashi Takeuchi said the company has some gaps in its product portfolio and is working on strengthening the lineup. He said that the carmaker which sells affordable entry-level cars will introduce two new sports utility vehicles in January.