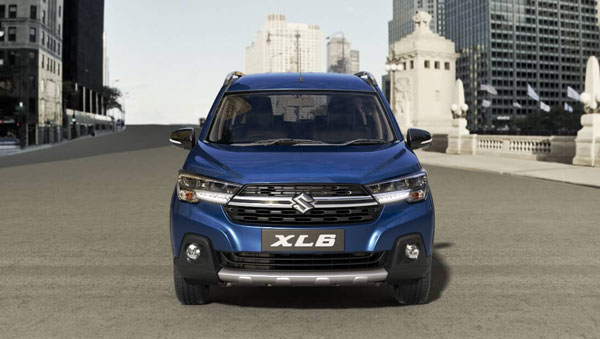 Currently, 10-15 per cent ethanol blended petrol is being sold in India. But some modifications are needed to increase the amount of ethanol. For this, some changes have to be made in the engine and fuel system of the vehicle. The engine is recalibrated for ethanol blended fuels to overcome the low calorific value of ethanol and the problem of freezing the engine.

Maruti has also started work on electric vehicles and will introduce its first model by 2025. At the same time, the company is also focusing extensively on alternative fuels. Currently, the carmaker has a wide CNG portfolio and interestingly, apart from developing ethanol fuel, the company is also exploring Bio-CNG.

In an effort to make the country self-reliant in fuel, the country’s largest bio fuel plant has recently been started in Panipat, Haryana. More than Rs 900 crore has been spent to prepare this plant. The plant has been set up with an aim to strengthen the efforts to promote the production and use of biofuels in the country.

About two lakh tonnes of rice straw will be used in this plant to produce 30 million liters of biofuel i.e. ethanol annually. Agro-crop residues will be used in the preparation of ethanol, which will empower the farmers and provide them an opportunity to generate additional income.

A variety of organic products are used to prepare bio-fuels. Maize, sugarcane and rice crops are commonly used to prepare it. Jatropha, a type of plant, is used in many countries to make bio-fuel (ethanol).