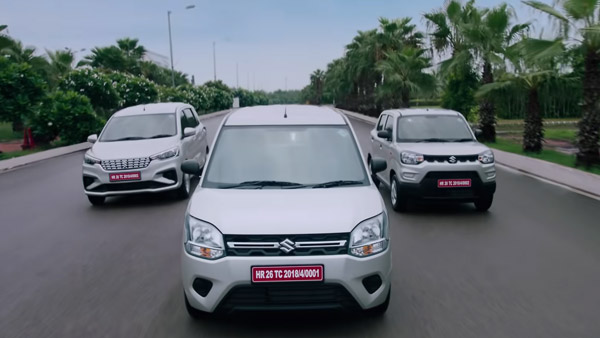 The S-CNG range from Maruti Suzuki is used with dual interdependent ECUs and a common rail based CNG injection system. Apart from this, Maruti Suzuki sells its S-CNG vehicles with re-tuned suspension and brakes in the Indian market.

Let us know that the company sells S-CNG in the market with additional safety features. In these safety features, a microswitch is used which ensures that the vehicle is turned off and does not allow the car to start while refueling.

Let us tell you that Maruti Suzuki, expanding its S-CNG portfolio, recently launched the CNG version of its compact sedan Maruti Dzire in the market. The company has launched this car at an initial price of Rs 8.14 lakh (ex-showroom).