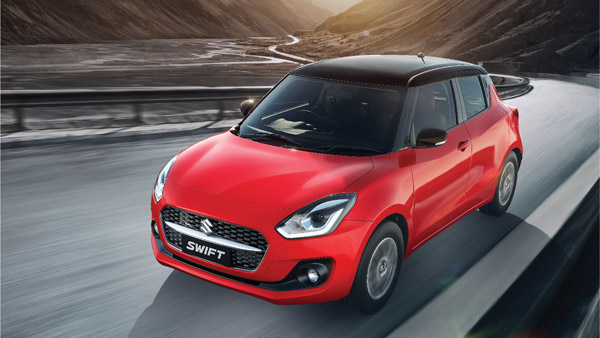 Whereas in March last year, the company sold a total of 1,46,203 units of vehicles. The company has registered a decline of 8 percent in its sales in the month of March this year. On the other hand, if we talk about the sales in the entire FY 2022, the domestic sales of Maruti Suzuki were 13,31,558 units of cars.

Whereas in FY 2021, Maruti Suzuki sold 12,93,840 units in the domestic market. This financial year the company has seen a marginal increase of 3 percent in sales. The company says the lack of electronic components has had some impact on the production of vehicles in FY22.

A statement has been issued by the company regarding the sale, which states that “all possible measures are being taken to minimize the impact. As the supply situation of electronic components remains unpredictable, its production is expected in FY 2023.” There may also be some effect on the quantity.

However, Maruti Suzuki, the country’s largest car maker in terms of exports, has performed much better. According to the data released by the company, Maruti Suzuki has exported 26,496 units of cars to overseas markets in the last month, which is the company’s largest export number till date.

Even the exports are at an all-time high in the entire financial year. Maruti Suzuki exported a record 2,38,376 units in FY 2022, which is the highest in any financial year. The company’s sales have been informed by Hisashi Takeuchi, Managing Director and CEO, Maruti Suzuki.

He said that “these export numbers are a reflection of India’s manufacturing capability and acceptance of India-made vehicles across the world. India-made Maruti Suzuki vehicles are exported to more than 100 countries.” The top-5 export models in FY22 include Maruti Baleno, Dzire, Swift, S-Prosso and Brezza.