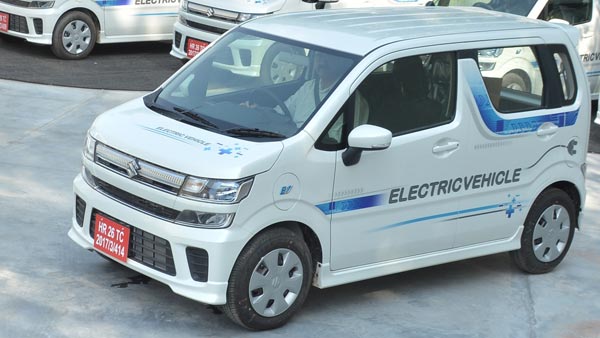 The parent company of Maruti Suzuki, Suzuki Limited has announced to set up a Lithium Ion battery manufacturing plant in Gujarat through this investment. The company has started work on this project and it is expected to be completed by 2024-2025.

According to media reports, Maruti Suzuki’s first electric product could be an electric SUV. The company will launch this electric SUV in an affordable price range which can be between Rs 8 lakh and Rs 20 lakh. Tata Motors and MG Motor are also preparing to bring affordable electric vehicles to India. The competitiveness of EVs in the affordable SUV segment in India is expected to increase in the coming few years.

Let us tell you that last year, RC Bhargava, Chairman, Maruti Suzuki had revealed the introduction of the first electric car in 2025. He had said that the company is planning to invest heavily in battery, charging infrastructure and electric supply.

Maruti’s upcoming electric cars will be equipped with new technology and features. Understanding the need for new features in vehicles, the company has given HUD i.e. heads-up-display in the new Baleno. The company expects innovation in the new vehicle division to help improve EVs.