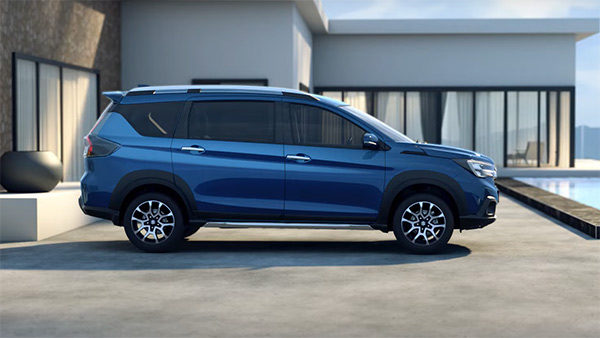 The company has recently released a video of the new Maruti Suzuki XL6, in which the company has explained all the features and design of this car in detail. Under its hood is a 1.5-litre four-cylinder petrol engine, although this engine is a new K15C DualJet engine.

This engine offers a slightly lower maximum power of 103 Bhp and maximum torque of 136.8 Nm than before. While a 5-speed manual gearbox is offered as standard, a new 6-speed automatic gearbox is also offered as an option.

What makes it even more special is the placement of the paddle shifters behind the steering wheel in the automatic variant. The Maruti Suzuki XL6 continues to use the famous ‘Smart Hybrid’ technology, which is essentially a mild hybrid system with an auxiliary battery under the front co-driver’s seat.

Apart from the new engine, minor changes have also been made to the exterior of the Maruti Suzuki XL6. Changes include a new prominent chrome garnish for the front grille, a new and larger 16-inch diamond-cut alloy wheel and a clear lens effect for the revised LED tail lamps.

The new Maruti Suzuki XL6 feels more desirable with several new feature additions, some of which were new to the car company. The Maruti Suzuki XL6 gets the Suzuki Connect telematics system with remote AC and ventilated front seats, which was first seen on a Maruti Suzuki car.

Apart from these features, the revised Maruti Suzuki XL6 also gets a new 7-inch SmartPlay Pro infotainment system with advanced vehicle information and voice assistance and cruise control. Apart from this, Maruti Suzuki has updated the safety features with side airbags, tire pressure monitoring system and 360-degree parking camera. 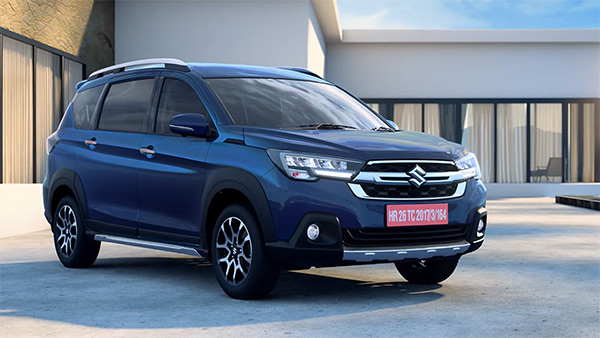 With additional features and visual tweaks, the new Maruti Suzuki XL6 feels more like a niche product than the company’s Ertiga. Available only as a petrol model, the new Maruti XL6 is now available in three variants – Zeta, Alpa and Alpa+. There is a choice of manual and automatic gearboxes with all three variants.