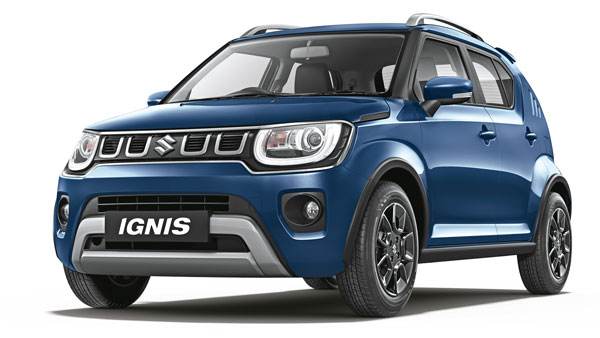 Maruti Suzuki has informed that the company suspects that the rear brake assembly pin of these cars may be faulty and in some cases, break and give a bad sound. In the long run, the performance of the brakes is also likely to be affected. In such a situation, the company has decided to recall these vehicles for inspection as a precaution and for the safety of the customers.

Maruti Suzuki has also said that if any vehicle is found to be defective during inspection, a new part will be replaced free of cost. In such a situation, the company is going to ensure that this affected part is available at the official workshop of Maruti Suzuki. These workshops are supposed to call customers to have their vehicle inspected.

Maruti vehicles will be inspected by these workshops and after that repairs, if needed, will be done. Maruti Suzuki is the country’s largest car maker and in such a case, thousands of customers are affected if there is a minor defect in any vehicle of the company and hence it becomes necessary to recall the company so that any kind of accident can be avoided.

This also hurts the name of the company. Talking about the affected vehicles, all three are hatchbacks and they have been updated sometime back. Maruti WagonR and Celerio are sold through Company Arena dealerships, while Ignis is sold through Nexa dealerships.

Earlier in August, the company had announced the recall of some models of the Maruti Dzire Tour S. The company had said that no money would be charged from customers to fix the defect. According to the information, the vehicles that were recalled were produced between August 6 and August 16, 2022.

Maruti Suzuki being a big company also takes full care of the safety of its customers and due to this the company cannot ignore the smallest mistake. Thousands of customers have been affected by this recall of the company, now it has to be seen how long these cars will be fixed.