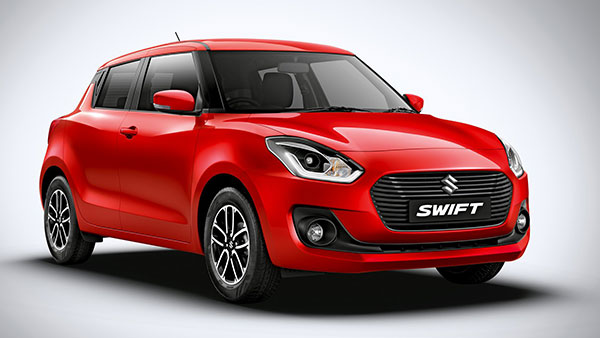 In terms of sales, Maruti Suzuki has sold 1,33,861 units of passenger vehicles in March 2022, registering a year-on-year decline of 8 percent. Last year in the same month, the company had sold a total of 1,46,203 units of vehicles. At the same time, talking about the sales in the financial year 2021-2022, the domestic sales of Maruti Suzuki stood at 13,31,558 units of vehicles.

Whereas in the financial year 2020-2021, Maruti Suzuki sold 12,93,840 units in the domestic market. The company saw a growth of 3 percent in sales this fiscal. The company says that the lack of electronic components has had an impact on the production of the vehicles.

However, the company’s exports last month were the best compared to the previous several years. According to the data released by the company, 26,496 units of cars were exported from India last month, which is the company’s highest ever export number. This was the highest level of exports in the entire financial year.

The new generation Ertiga has been brought in 4 trims and 11 variants. There are three automatic options available – VXi, ZXi and ZXi Plus, while the CNG is available in two variants. The starting price of Maruti Ertiga is Rs 8.35 Lakh for the LXi variant. Its price goes up to Rs 12.79 lakh for the top line ZXi AT variant. The price of VXi CNG has been fixed at Rs 10.44 lakh and the price of ZXi CNG has been fixed at Rs 11.54 lakh. All prices are applicable on ex-showroom basis.

After launching the new Ertiga, now Maruti is preparing to bring the new XL6 as well. The new Maruti Ertiga and XL6 compete with cars like the Kia Carens and Renault Triber in the Indian market. The new XL6 will be launched in India on April 21. The company has also started booking this car some time back and recently released a teaser for it.