Maruti Suzuki may launch new Swift soon, will be equipped with this advanced feature 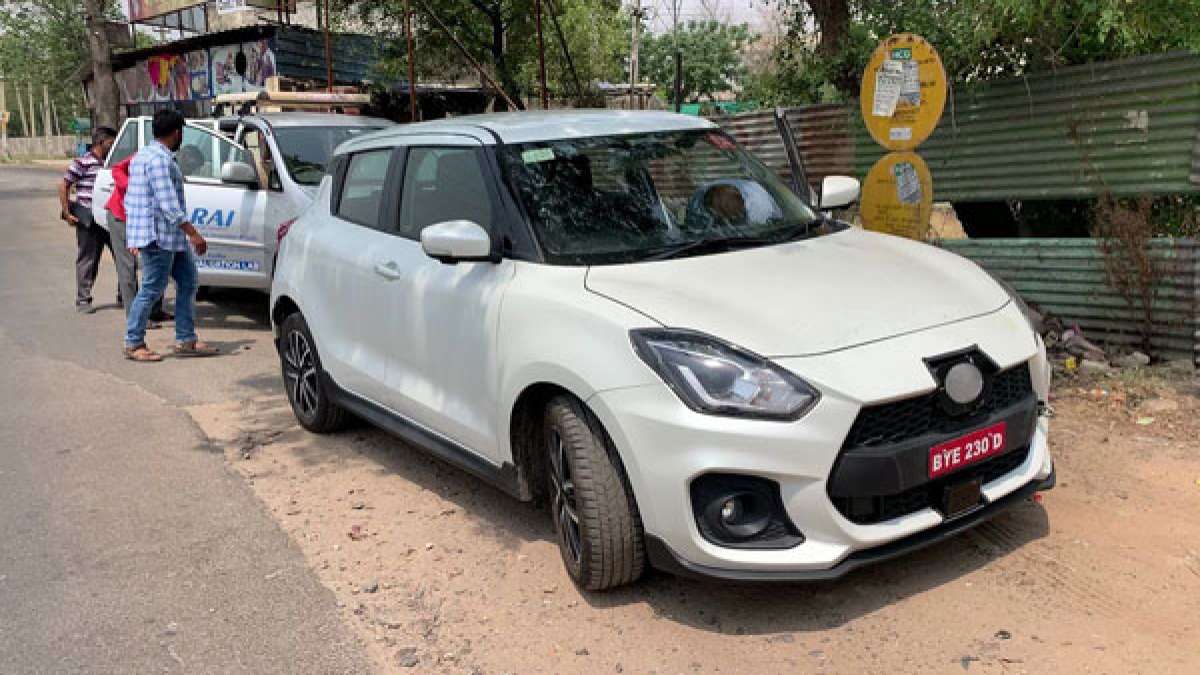 New Swift can be equipped with ADAS

However, the spotted model did not show any design changes and was similar to the current generation. Looking at the competition, Maruti is preparing to introduce the ADAS feature in its budget cars as well. Apart from Swift, new models of Tata Safari, Tata Harrier and MG Hector have also been reported to offer ADAS feature.

At present, Maruti is not offering ADAS in any of its cars. The company’s most expensive and latest SUV, the Grand Vitara also misses out on the ADAS feature. It is expected that after giving ADAS in its premium range cars, the company will also bring it in budget cars. According to the information, the new generation Swift can be launched in the second half of 2023 or later.

ADAS or Advanced Driver Assistance System is a radar-based technology that gives a car a certain level of self-driving capability. The technology uses in-car cameras and radar that continuously scan the area around the vehicle and feed that information to the car’s systems. Based on the inputs, the system assists in making the driving safer by applying emergency braking, lane assist and many more to prevent accidents.

This is a premium feature that was earlier seen only on high-end cars, especially Volvo cars. But with the growing technology and the need for safer roads, ADAS is being offered extensively on mid-range cars as well. There are six levels of ADAS, but most cars around the world use the second level of this technology. In India too, there are many cars equipped with ADAS technology which come with Level-2 i.e. ADAS Level-2.