Maruti Suzuki may launch 6 new cars in India in the next 6 months, know who is included in the list 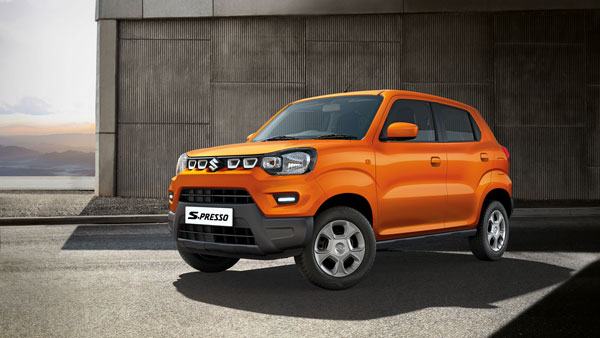 Maruti Suzuki’s MPV Maruti Suzuki Ertiga is a popular car in the market, which the company is going to update soon. Its new model has been seen many times during testing. It is believed that there will be less cosmetic changes, but a new 6-speed automatic gearbox will be given with its existing 1.5-litre engine.

Now that the Maruti Ertiga is being updated, it is likely that the Maruti XL6 will also be updated. The facelifted XL6 may get a slightly revised front end with a new grille and new bumpers. The updated Maruti XL6 could be offered with both 6 and 7-seater configurations.

Suzuki recently introduced the new Suzuki Vitara for the international markets. In such a situation, it is believed that this updated version will be launched in India soon. It will be built on the same global C-platform. However, the updated mild hybrid engine will be used with the existing 1.5-litre petrol engine.

The company’s update list also includes the name of Maruti S-Presso, which the company can update with the DualJet engine. The micro-SUV/hatchback currently comes with a 1.0-litre K10B petrol engine that makes 68 Bhp. After the update, it can get the 1.0-litre K10C DualJet engine, which gives power of 67 bhp.

Other Upcoming Cars of Maruti Suzuki