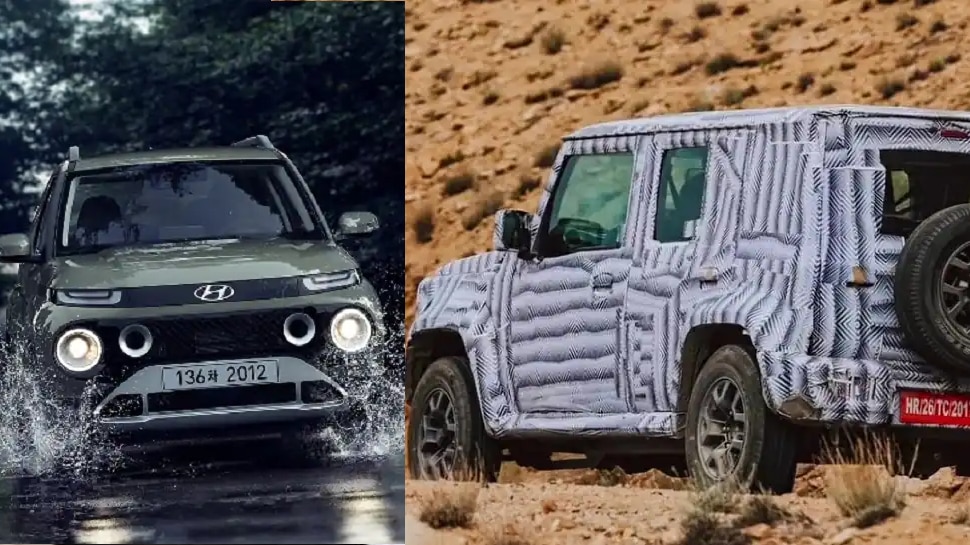 Upcoming SUV in India: From Maruti to Hyundai, they are going to launch their new SUV in the market. Here we have brought you a list of 3 such SUV cars, which will be launched in India.

SUV launch in India: SUV vehicles are being well-liked in the Indian market. They get high ground clearance, good interior space and excellent road presence. Recently, many new SUVs have entered our market. These include Maruti Suzuki Grand Vitara, Toyota Urban Cruiser, Jeep Meridian etc. However, the cycle will not stop here. From Maruti to Hyundai, they are going to launch their new SUV in the market. Here we have brought you a list of 3 such SUV cars, which will be launched in India.

Maruti Suzuki Jimny 5-Door
This SUV is being awaited for a long time. The vehicle has been spotted several times during testing. It has been seen in the leaked pictures that the company can bring a 5-door Maruti Suzuki Jimny, which will be given good legroom in the rear seat. The Jimny is likely to be unveiled at the 2023 Auto Expo.

Hyundai Casper
Hyundai can launch this micro SUV on the competition of Tata Punch SUV. The company recently launched the Hyundai Casper in the Korean market. Its compact dimensions and SUV’s design elements are seen with funky styling. Hyundai Casper can make its debut in the Indian market at the Auto Expo next year.