Maruti Suzuki is working on these 6 vehicles, know when will be launched 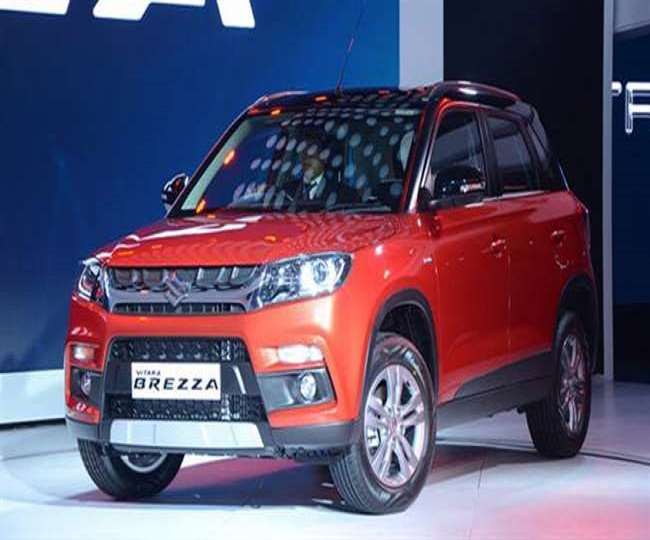 Maruti Suzuki is gearing up to launch the new Brezza sub-4 meter SUV. The vehicle is likely to be launched by April 2022, with the all-new Maruti Brezza coming with an all-new cabin and significantly revised exteriors. The SUV will be based on Suzuki’s global C-platform, which underpins the outgoing model. The new model will come with several segment first features like electric sunroof, 360 degree parking camera, paddle shifters.

The new mid-size SUV, codenamed YFG is likely to be launched in the third quarter of 2022. The new model will be jointly developed by Suzuki and Toyota, later codenamed D22. Both the SUVs will be based on DNGA (Daihatsu New Generation Architecture), which also makes the new Toyota Avanza and Raize SUVs. The new mid-size SUV will be produced at Toyota’s Bidadi plant.

MSIL is also developing a coupe-SUV for the Indian market, codenamed YTB. The new model will sit under 4 meters and will be sold with the Brezza SUV. The new Maruti YTB Coupe SUV will be sold through the Nexa Premium dealership network.

Suzuki is developing an LWB (long wheelbase) version of the Jimny off-roader SUV. The new model will primarily target the Indian market; However, it can also be launched in select international markets. Leaked media reports suggest that the Jimny will be based on the 5-door Sierra and have a 300 mm longer wheelbase.

Suzuki and Toyota JV are also developing a pure electric SUV for the Indian and global markets. The new model will be an all-new mid-size SUV, codenamed YY8. It is likely to make its global debut in Europe around October 2024, while a launch in India is expected in the first half of 2025.

Maruti Suzuki is reportedly developing a new 3-row SUV for the Indian market. Its codename is Y17. The new SUV will be offered in 6 and 7-seat options. The SUV XL6 could replace the 6-seater crossover-MPV. It will rival the Hyundai Alcazar and other 3-row SUVs in India. The new model could be based on the HEARTECT platform from Ertiga.