Maruti Suzuki cars can be expensive, the rule of additional airbags will increase the cost of manufacturing 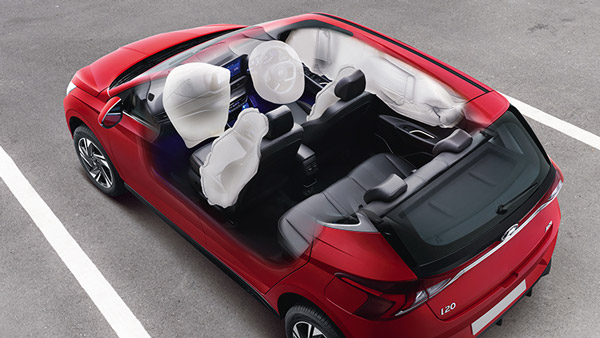 He said that at present two airbags are provided as standard. However, with the addition of four new airbags, the price of the car may increase by Rs 12,000 to Rs 13,000. However, the company will follow the orders of the government.

Let us inform that Maruti Suzuki has increased the price of vehicles four times since January 2021. During this period, Maruti Suzuki vehicles have become expensive by 9 percent. Srivastava said the company is both profit and volume conscious and will take a decision in this regard soon.

Maruti Suzuki may soon enter the electric vehicle market. The company has announced an investment of Rs 10,000 crore for the electric vehicle business, as well as the establishment of an ‘Electric Vehicle Division’. The Maruti Electric Vehicle Division has been set up under the chairmanship of Shashank Srivastava, Executive Director of the company.

The parent company of Maruti Suzuki, Suzuki Limited has announced to set up a Lithium Ion battery manufacturing plant in Gujarat through this investment. The company has started work on this project and it is expected to be completed by 2024-2025.

According to media reports, Maruti Suzuki’s first electric product could be an electric SUV. The company will launch this electric SUV in an affordable price range which can be between Rs 8 lakh and Rs 20 lakh. Let us tell you that last year the chairman of Maruti Suzuki, RC Bhargava had revealed the introduction of the first electric car in 2025. He had said that the company is planning to invest heavily in battery, charging infrastructure and electric supply.