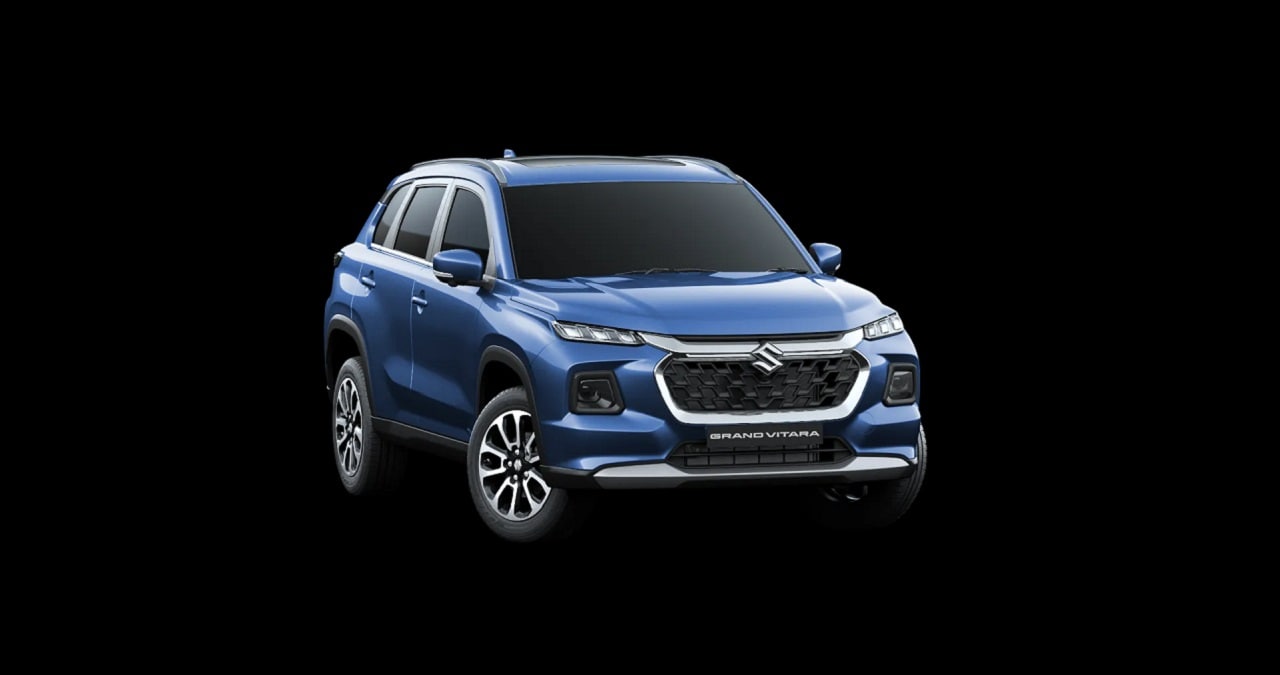 The country’s largest carmaker Maruti Suzuki believes that high taxes on vehicles put them out of reach for most people. Earlier, American electric car company Tesla and Toyota Motor have also expressed the need to reduce the tax on vehicles in the country.

Maruti Chairman RC Bhargava said that the policies of the government are such that cars are considered luxury products which are heavily taxed. He said that due to this, the growth of companies making cars has come down from 12 percent to three percent in the last 12 years. The main reason for this is the bad policies of the government. Most new cars attract a Goods and Services Tax (GST) of 28 per cent. Only 7.5 percent of households in the country own a car. This figure is much less than that of China. In China, about half of urban households and a quarter of rural households own a car.

Tesla Chief Executive Elon Musk had said that it is difficult for the company to import electric cars due to high taxes in India. He demanded the central government to reduce the tax on imported electric vehicles. However, this was denied by the government. Apart from this, the country’s automobile industry also opposed giving tax exemption to Tesla. The industry said that this would affect the manufacturing of cars in the country.

Maruti Suzuki is preparing to increase the prices of its cars from the beginning of next year. company pointed out that inflation and recent regulatory He had to take this decision due to increase in cost due to rules. In the September quarter, the company’s net profit grew almost four times to over Rs 2,061 crore. The company had stated in the regulatory filing, “Due to inflation and recent regulatory rules, the company is under pressure to increase the cost. Due to this, it has become necessary to reduce some of this burden by increasing the price. The company will increase the price from January next year.” It is planned to increase it. It will differ according to the models of cars. Some other automobile companies have also increased the prices of their cars. Two-wheeler maker Hero MotoCorp has also announced an increase in the prices of bikes and scooters.