Maruti Suzuki became the champion in terms of car export, know the condition of Hyundai, Nissan and Kia Motors 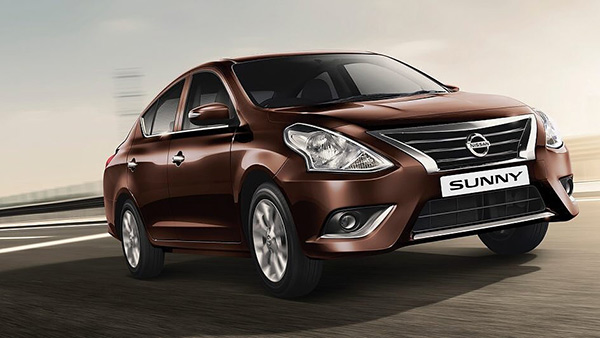 Rising worldwide inflation and continued dollar appreciation have kept overall exports down and in four wheelers, only the passenger vehicle and commercial vehicle segment saw growth, while the two and three wheelers in the first quarter of FY2023. There has been a year-on-year decline.

With overseas shipments of 320,853 units, the passenger vehicle industry has registered a 13% year-on-year growth, which augurs well for the ever-increasing dollar trend. This number could have been higher if the companies had been able to reduce the estimated backlog of over 750,000 units in the domestic market.

At the end of September 2022, Maruti Suzuki India, the leader of the passenger vehicle market, has tightened its grip in terms of exports. The company has exported a total of 131,070 units of PV in FY 2022, surpassing Hyundai Motor India’s shipments of 235,670 units. This includes 97,552 cars, 33,330 utility vehicles and 188 eco vans. Baleno, Jimny and Brezza in UV exports have been the biggest gainers in cars.

The US dollar continues to strengthen against local currencies. Due to which the exports of the vehicle segment will remain under pressure. This means that many countries in Asia and Latin America, which are major markets for Indian-made vehicles, will be forced to impose restrictions on foreign exchange to prevent or reduce outflow.