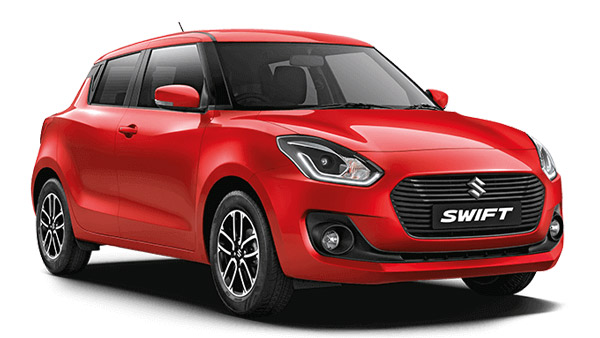 On the other hand, the sales of mini cars like Alto and S-Presso increased to 29,574 units as compared to 14,936 units in the same month last year. The company had told last year that it was facing a severe shortage of electronic components, which was the reason why the company was successful in dispatching only 86,380 units in September 2021.

According to the information, the bookings of the Grand Vitara have already crossed 55,000 units and its waiting period has increased by five and a half months. The Grand Vitara is not only offered with a hybrid engine but it is also the company’s second car after the Gypsy to get the option of a 4-wheel drive (4WD) system.

This is now the company’s flagship model in India, which is being offered in mild and strong hybrid engines. The Toyota Hirider and Grand Vitara have been developed together and are being manufactured at Toyota’s plant in Karnataka.

The engine of the Grand Vitara is shared with the Toyota Hyrider. It comes with the K15C mild-hybrid petrol engine that churns out 103 Bhp of power. This engine is mated to a 5-speed manual and a 6-speed automatic gearbox. Like the Toyota Highrider, the all wheel drive (AWD) system is available only with the mild-hybrid manual variant.

Additionally, the Grand Vitara gets a 1.5-litre, 3-cylinder Atkinson cycle petrol engine sourced from Hirider which is mated to an electric motor. This engine produces 79 Bhp of power and 141 Nm of torque. Combined, the hybrid powertrain produces 115 Bhp of power. This engine is mated to an e-CVT gearbox. Maruti claims that the strong hybrid engine will deliver a mileage of 27.97 kmpl.