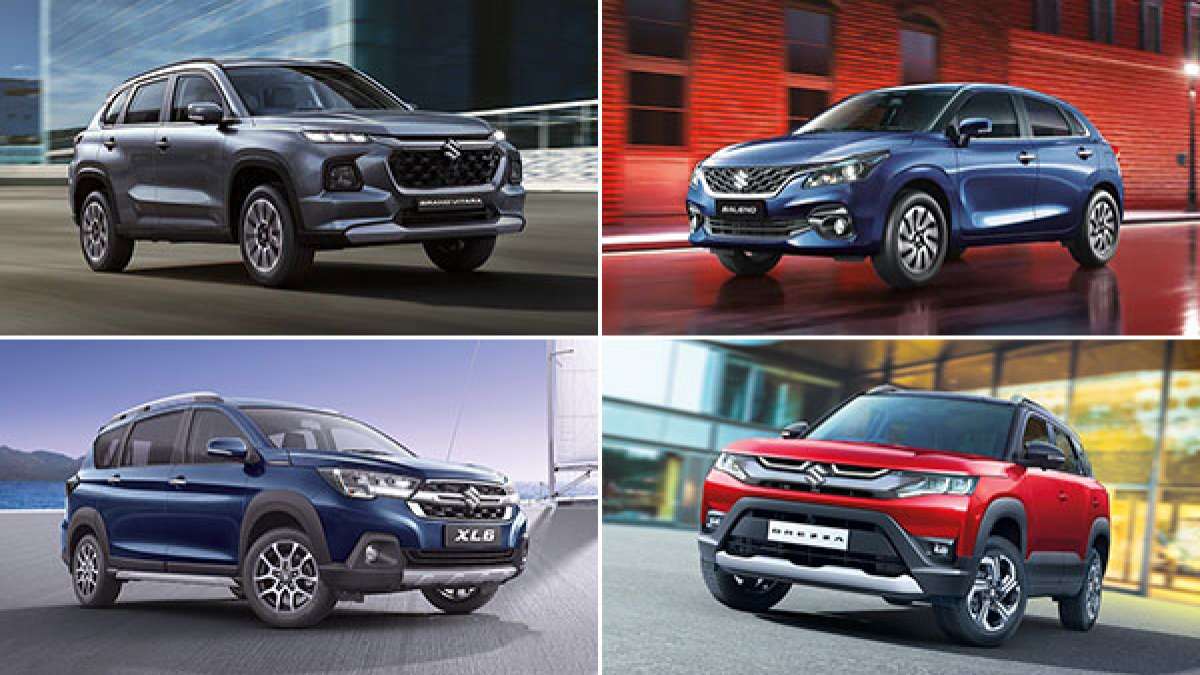 In this, five models of the company have been recalled. These cars include sedan, MPV and SUV segment cars. These include cars like Ciaz, Brezza, Ertiga, XL6 and Grand Vitara. Some of these cars were even launched recently.

The automaker said that these affected cars were manufactured between November 2 and 28 this year. According to the company, there have been some technical flaws in the seat belt installed on the front seat. After which all these cars are being recalled. The company says that some kind of problem has been seen in the seat belt height adjuster.

The automaker claimed that such a defect in affected cars could cause seat belts to break. Due to which accident may happen. The company has also told that information has been given at all the service centers of the company to rectify the defect. Along with this, contact is also being made with the customers on behalf of the company. The cars in which this defect is found, those cars will be fixed free of cost.

This is not the first recall of 2022 from the automaker, before which Maruti Suzuki had issued another recall in October this year. In which the carmaker had recalled 9,925 cars, which included models like WagonR, Celerio and Ignis.

The affected models included in the recall program were manufactured between August 3 and September 1 this year due to a faulty rear brake assembly pin. Moreover, in another recall in April this year, the automaker recalled 19,731 units of the Eeco MPV due to incorrect marking of wheel rim size.