Maruti produced 25 million cars in 40 years, know what is the secret of the company’s success 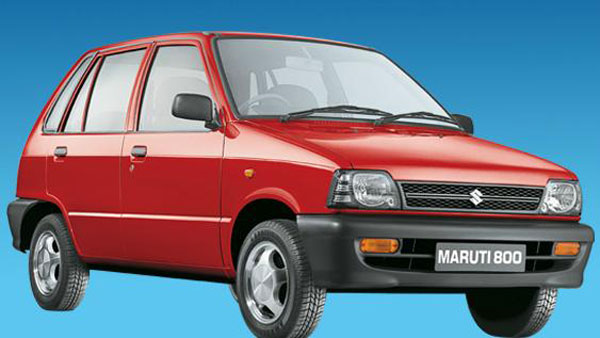 The first plant was set up in Gurugram

Maruti had set up its first plant in Gurugram (Haryana) in the early 1980s. From this plant, the company started production of Maruti 800, which was the company’s first car. This car ruled the hearts of the middle class car customers of India for many years. At present, the company is manufacturing vehicles at its Gurugram and Manesar plants in Haryana.

In both these plants, the company has a combined capacity to manufacture more than 1.5 million vehicles every year. Earlier this year, the company signed an agreement with the Haryana government to set up its third and largest production facility in the state. Presently the company is exporting vehicles from India to 100 countries.

The new plant, spread over about 800 acres, will be set up at IMT Kharkhoda in Sonipat district, with Maruti Suzuki investing Rs 18,000 crore in its construction. The new facility will have an annual production capacity of up to a maximum of 1 million units per annum, making it one of the largest car plants in the country and Maruti’s largest in India, the company said.

Commenting on the company’s latest achievement, Hisashi Takeuchi, Managing Director and CEO, Maruti Suzuki, said, “2022 completes 40 years of Suzuki’s partnership with the people of India. This year will achieve 25 million cumulative production. The crossing is a testimony to Suzuki’s continued commitment to partnering with the people of India. I take this opportunity to express my gratitude to all the employees of Maruti Suzuki, our vendor and dealer partners.”

Compared to last year, the semiconductor problem has reduced, due to which Maruti Suzuki’s production has improved. The company has sold 98,621 units of vehicles in the mini and compact segment, registering a growth of 39.8 percent over the previous year. On the other hand, Utility Vehicles (UV) sales grew by 14.4 percent to 30,971 units.

The company has exported 20,448 units of vehicles and registered a decline of 4.1% over the previous year. Maruti Suzuki has produced 1,77,468 units of vehicles in September 2022, which includes 1,73,929 units of passenger vehicles. In such a situation, maximum models have been dispatched to the dealership in October.