Maruti Gypsy to Toyota Fortuner 4×4 car used by Indian army, do not spoil anything even with grenades 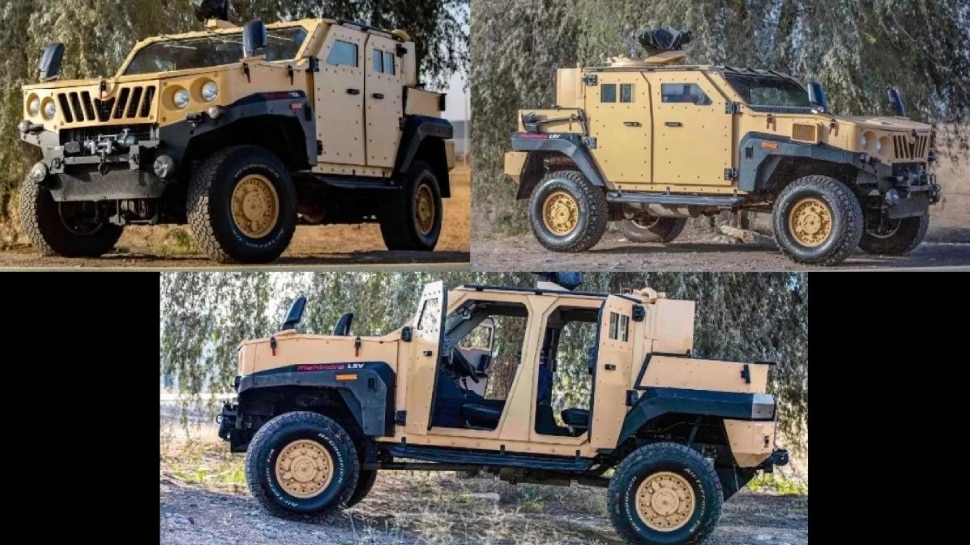 Indian army car: Today we are telling you about 5 such vehicles, which have been seen frequently used by the Indian army. These vehicles also support features like 4X4 with strong engine and strong build quality.

Indian army car list: Indian army is one of the most powerful army in the world. He also has a long list of vehicles. The Indian Army also uses many powerful vehicles sold in the country. Some of these are specially modified for them. These vehicles also support features like 4X4 with strong engine and strong build quality. Today we are telling you about 5 such vehicles, which have been seen frequently used by the Indian Army. View full list

Maruti Gypsy
Maruti Jimny has been used by the Indian Army for the longest time. The Indian Army has now become the identity of this car. This car is capable of going any way. It is powered by a 1.3-litre petrol engine that produces 80bhp and 103Nm of torque. This vehicle also comes with a 4×4 variant. Earlier it was also made for the common people, but later Maruti started selling the Gypsy only to the Indian Army.

Toyota Fortuner 4×4 Toyota Fortuner
is also used by the army along with the general public. The feature of 4X4 ​​makes this powerful car even more powerful. A 2.8-litre diesel engine was given in the old Fortuner, which generates 175bhp and 420Nm. The customized version of the Fortuner is used by the Indo-Tibetan Border Police (ITBP) and the Army for patrolling. This SUV is also capable of carrying heavy weapons for the army. 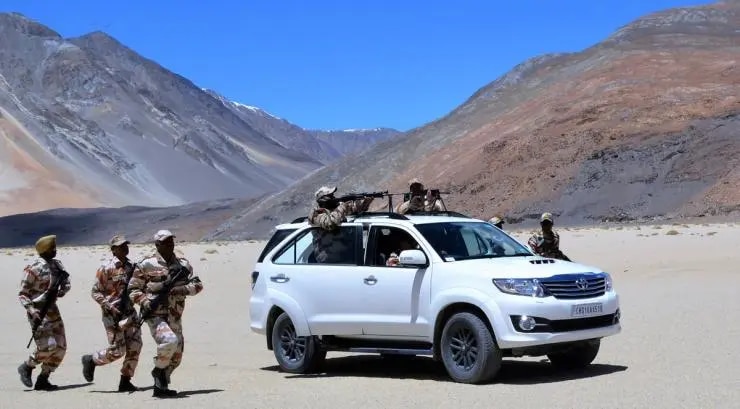 Mahindra Marksman
Mahindra Marksman was India’s first armored light bulletproof vehicle. It could protect soldiers from light weapon attacks and grenade attacks. It used to get a 2.2-litre mHawk diesel engine, which generates 120bhp and 280Nm of torque. It was also offered with a 2.6-litre diesel engine that makes 115bhp and 228Nm of torque. This car was included by the Mumbai Police for patrolling after the terrorist attack on 26 November 2008.

Like the Mahindra Scorpio
Fortuner, the Scorpio is also used by the Indian Army apart from the common people. This SUV is mostly used by army officers. The vehicle gets a 2.2-litre mHawk diesel engine. This engine gives 120bhp power and 280Nm of torque. Mahindra Scorpio can be taken easily in any terrain.

Mahindra Armored Light Specialist Vehicle
Mahindra Armored Light Specialist Vehicle (ALSV) is a lightly armored vehicle used by the Defense Force. This vehicle gets a 3.2-litre diesel engine, which generates 215bhp power and up to 500Nm of torque. It comes with 4×4 and four-speed automatic transmission with front and rear differential locking systems.