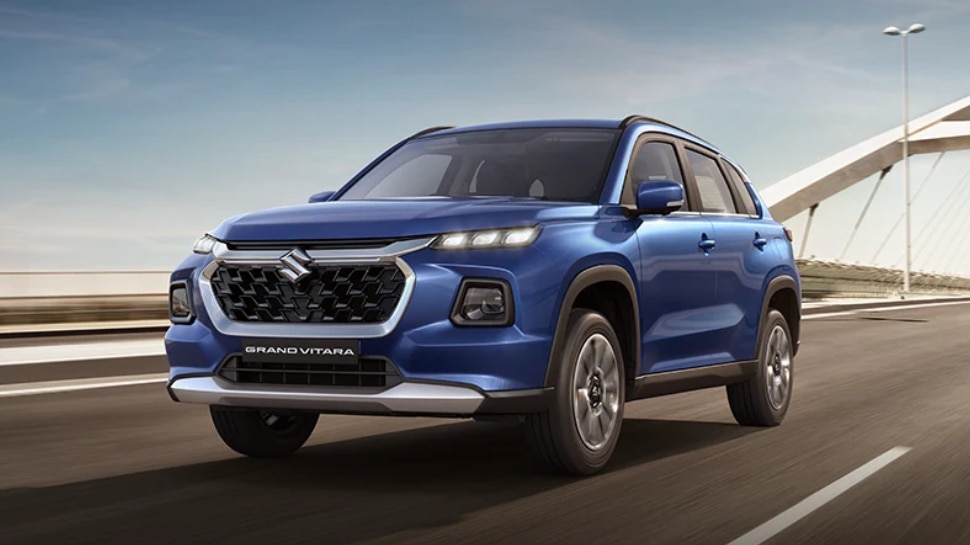 Maruti Grand Vitara: Maruti Suzuki has sold 4,433 units of Grand Vitara SUVs in the month of November 2022 while Toyota has been able to sell only 3,116 units of its Urban Cruiser Highrider.

Maruti Grand Vitara Sales: Maruti Suzuki Grand Vitara has been in the news for some time. The biggest reason for this is that Grand Vitara is the most expensive car in Maruti and gets Strong Hybrid technology, with the help of which this SUV offers a mileage of about 28 kilometers. There is another SUV, with Strong Hybrid Technology offering mileage of up to 28 kilometers. This is the Toyota Urban Cruiser Highrider. Both these cars are broadly similar because their mechanics, platforms and features are almost the same.

Grand Vitara and Highrider both come with two powertrain options. Both of them get a new 1.5-liter petrol engine, which has also been combined with Sutrong Hybrid Technology. Satrong hybrid variants get E-CVT. At the same time, the 1.5-liter petrol engine is available in the mild hybrid setup, with a 5-speed MT and 6-speed AT. AWD ( Optional ) is also offered in manual variants of Grand Vitara and Highrider.