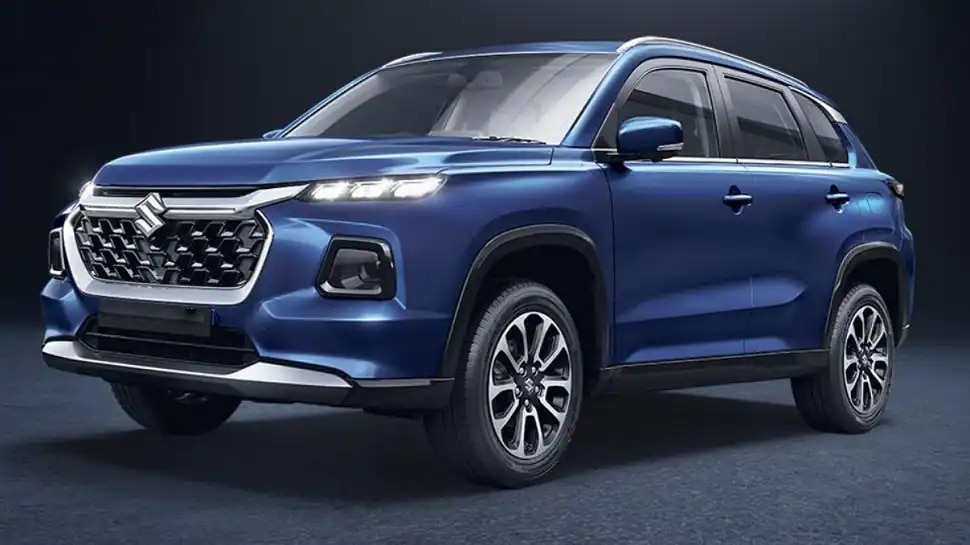 Most fuel efficient SUV: Maruti Suzuki is going to enter the compact SUV segment through its Grand Vitara vehicle. Its features have already been disclosed by the company but its prices will be announced only on its launch.

Maruti Grand Vitara Launch Date Revealed: If you are thinking of buying a new SUV, then wait a bit, as the country’s most fuel efficient SUV is about to be launched in India. Actually, Maruti Suzuki is going to enter the compact SUV segment through its Grand Vitara vehicle. Its features have already been disclosed by the company but its prices will be announced only on its launch. Zee News has received information that the company can launch Grand Vitara on the first day of Navratri. That is, its launch can be done on Monday 26 September.

This flagship SUV of Maruti, the highest mileage SUV
, has been brought with two engine options. It gets a 1.5-litre petrol engine with Strong Hybrid Technology, which is paired with an e-CVT. This is the same engine that is also found on the Toyota Urban Cruiser Hyryder. This variant gives an output of 114 bhp. Maruti Suzuki is also claiming that it is India’s most fuel efficient SUV delivering 27.97 kmpl. The second engine is a 1.5-litre mild-hybrid petrol unit, which generates 101 bhp and 136.8 Nm of peak torque.

What will be
the price The price of Maruti Suzuki Grand Vitara can start from around Rs 10 lakh. While the price of its strong hybrid model can go up to Rs 18-19 lakh. After launch, Grand Vitara will compete with vehicles like Toyota Urban Cruiser Hyryder, Hyundai Creta and Kia Seltos. It can be launched in the end of September. The sale of this vehicle is to be done through Nexa dealership.