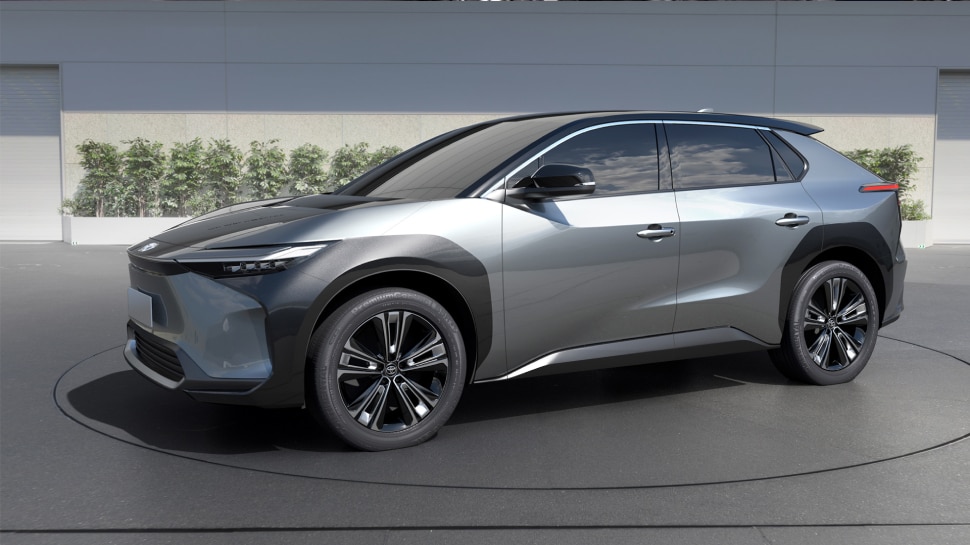 Maruti first Electric SUV concept: Electric cars market in the country is growing rapidly. Tata Motors has acquired an 84 percent stake in this segment in less than 4 years. At the same time, the country’s largest car manufacturer, Maruti Suzuki ( Maruti Suzuki ) has not even made its debut yet. But the company is going to bang at Auto Expo 2023. According to the Autocar report, Maruti Suzuki is going to show the concept version of its first electric SUV. It is currently given the Maruti YY8 SUV model number.

It will be a mid size electric SUV and the company is going to build it together with Toyota. It will be prepared at the Gujarat plant in Suzuki and will be exported in addition to selling in the Indian market. It will be given a longer wheelbase, which will make it easier to keep a larger battery pack and also get more space in the cabin.

This SUV will see futuristic design, which will be completely different from the company’s petrol cars. In size it will be almost as much as Hyundai Creta. Its length can be 4.2 meters. While its wheelbase will be 2.7 meters, which is more than MG ZS EV.

500KM in full charge
According to the report, Maruti YY8 SUV can get two battery pack options – 48kWh and 59kWh. The first battery pack will offer 400KM and the second will offer full charge range of up to 500KM. Its battery will be sourced from China’s electric car manufacturer BYD. It will feature both two-wheel drive and all-wheel drive. Its power figure can be between 138hp to 170hp.

What will be the price
Maruti Suzuki YY8 electric SUV can be brought to the Indian market in early 2025. According to the report, the company can launch it in the range of Rs 13 lakh to Rs 15 lakh. That is, it will be as much as MG ZS EV in size and Tata Nexon EV in price. Apart from this electric concept, the company can also offer a flex fuel version of 5-door Jimny and Wagon R at Auto Expo 2023.