Maruti Dzire won the sedan segment in June, the company sold 12,597 units in the last month 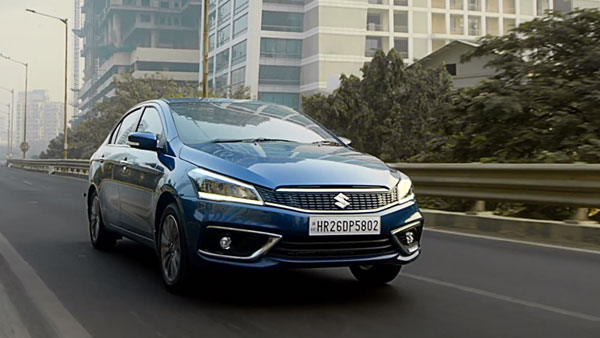 This is because its sales are going well in the last few months and the last month has also been good for this car. The sub-four-meter sedan sold 4,931 units in June this year as against 1,076 units during the same period in June 2021, registering a 358 per cent growth in sales.

The third name in the list is that of Hyundai Aura, which has recorded sales of 4,102 units last month, while during the same period last year, the company sold 3,126 units of this car. Its sales have increased by 31 percent year-on-year.

Honda City remained the best selling midsize sedan in the country in the last month as well. The company has registered a total domestic sales of 3,292 units in June this year as against 2,571 units sold in June last year. The sales of this car have increased by 28 percent year-on-year.

Coming out of the top-5 in the list, Skoda Slavia stood at the sixth position with 2,765 units sold, while the Hyundai Verna sold a total of 1,703 units this June as against 2,181 units sold during the same period twelve months ago. shows a decline of 22 percent.

Apart from this, total sales of 1,507 units of Maruti Suzuki Ciaz were registered. This, when compared to the same period in 2021 with 602 units, registers an annual volume growth of 150 per cent. Skoda Superb has registered total sales of 139 units in the month of June 2022.