Maruti Celerio CNG will be launched in January 2022, this year the company will bring six CNG cars 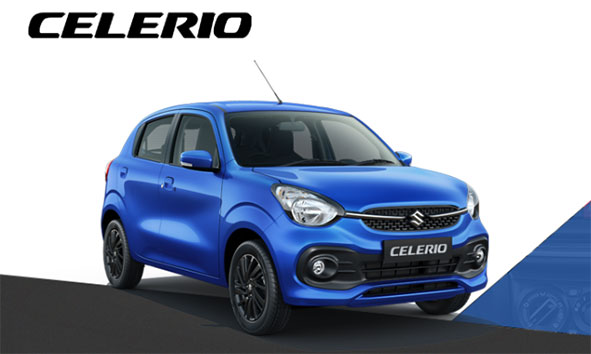 Maruti Suzuki has said that it will launch the Celerio CNG in January 2022. This hatchback car was given a generation update by the company in November 2021 and during that time it was introduced with new styling, more mileage petrol engine and new features.

The Celerio is powered by a 1.0-litre petrol engine that generates 67 PS of power and 89 Nm of torque. With the engine, it gets a choice of 5-speed manual and AMT gearbox. In the CNG variant, this engine can be given with low power tuning and will get a 5-speed manual gearbox as standard. The WagonR CNG mileage is 32.52 kmpl and the Celerio CNG mileage can be the same.

The option of CNG kit can be given in LXi and VXi variants of Celerio. Basic features like central door locking, power windows, rear parking sensors and dual front airbags can be given in it. Its top-of-the-line variants include 15-inch alloy wheels, 7-inch touchscreen infotainment system, Android Auto and Apple CarPlay, engine push button start-stop and passive key-less entry.

The price of Maruti Celerio CNG can be around Rs 80,000 more than the regular petrol model. It will be compared to the CNG variants of Tata Tiago , Maruti WagonR and Hyundai Santro .