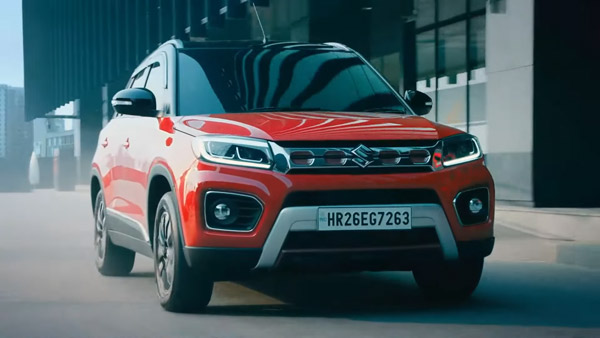 It is being told that these SUVs can be officially introduced for the market around June or July. The SUV versions of both Maruti Suzuki and Toyota Kirloskar will be manufactured at Toyota Kirloskar’s Bidadi plant near Bangalore.

According to the information, this SUV will be based on the local version of Toyota’s TNGA-B platform. To keep the cost of the car down, most of the parts will be sourced from the suppliers of Maruti. Reports also suggest that both the SUVs could be offered with petrol and diesel engine options.

Talking about their design, both these SUVs will have a different exterior. Both the models will get a touchscreen infotainment system and connected technology developed by Toyota Kirloskar. Features like ventilated seats and a sunroof can also be provided in the cars.

Let us tell you that recently Toyota Kirloskar released the teaser of a new model. This was the teaser of the company’s upcoming mid-size SUV. It is being told that the company has codenamed this compact SUV as D22 and after its launch in the market, this Toyota car will compete with the Hyundai Creta.

Not much has been revealed about the upcoming Toyota D22, but the teaser confirms that it could be a self-charging hybrid car, which will be the first of its kind offering such an engine in India. It will be the first car in the segment.