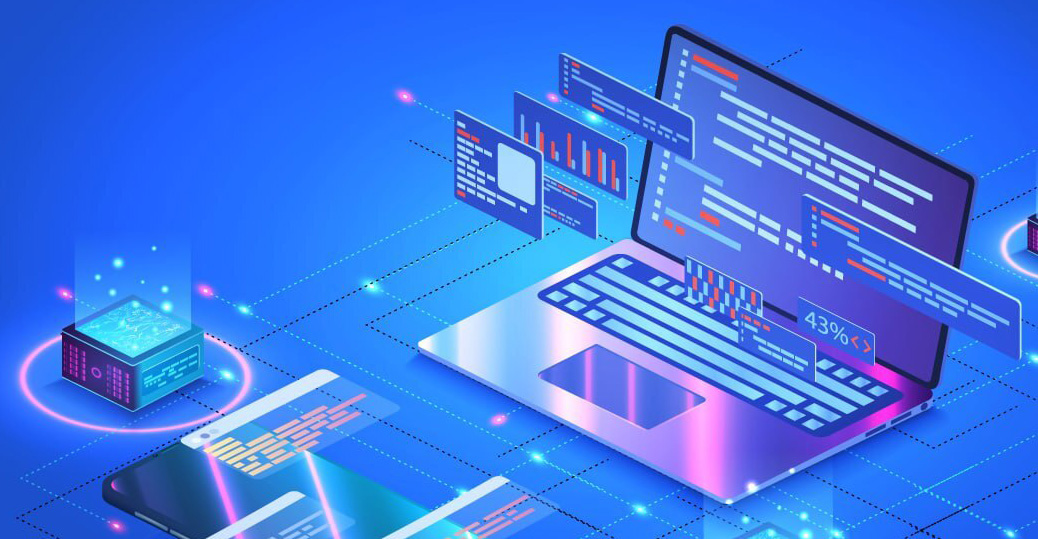 Parshin noted that in the near future the marketplace will be able to rate the software, add a comment and see the product rating. “We invite copyright holders of Russian software to submit applications for placing their products on the marketplace,” the deputy minister added.

The first users of the marketplace were representatives of specialized associations, companies – developers and customers of IT solutions, who were sent a mailing list with a request to send comments on the development of the marketplace. In addition, voting is now underway for the name of the marketplace, you can propose your own version, the Ministry of Digital Development noted.

As noted by the CEO of Kaspersky Lab, Evgeny Kaspersky, whose words are given in the message, such a platform will first of all allow all users to gain access to trusted software. “From the point of view of cybersecurity, this is also a step towards a more efficient and responsible approach to choosing analogues of foreign software.“, he is sure.