Mark Zuckerberg Becomes ‘Brutal’ Boss! The biggest shock given to the employees, said – If the target is not fulfilled then… 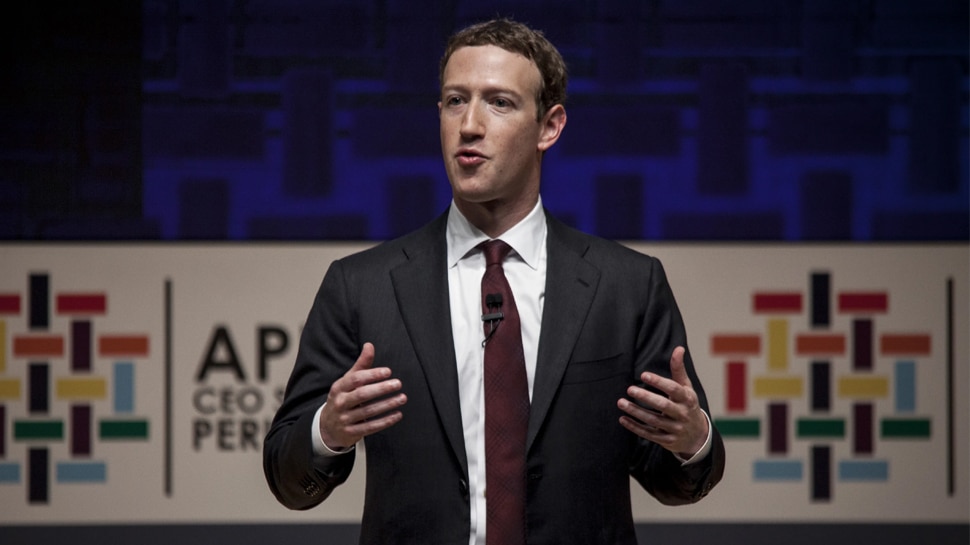 Mark Zuckerberg has given a big blow to the employees of Facebook. He has warned those who are not able to meet the target. Let us know in detail…

Facebook’s parent company Meta has warned its employees who are not able to meet their targets. The company has asked them to prepare themselves for ‘critical times’ in the times to come. The company’s CEO Mark Zuckerberg also revealed that the company is planning to reduce the hiring of engineers by 30% due to the slowdown in the market. Zuckerberg informed Facebook employees about the order during a Weekly Employee Q&A.

This year Meta will appoint so many engineers

Mark Zuckerberg said such a thing to the employees

To combat this crisis, Zuckerberg-led Facebook is “turning up the heat” on performance management and firing employees who fail to meet targets. Shockingly, Zuckerberg said, “In fact, there’s probably a bunch of people in the company who shouldn’t be here.” He was heard saying, “Part of my hope is to raise the expectations and aim more aggressively, and just to turn up the heat a little bit, I think some of you might decide that this is the place.” Not for you and that self-selection is fine with me.

Zuckerberg’s statement was confirmed in an internal memo from Chief Product Officer Chris Cox. He wrote, ‘The company should give more priority and work as a great team.’

According to reports, Meta suffered a setback this year when daily active users on Facebook decreased for the first time in the quarter. Macroeconomic pressures as well as new data privacy changes have affected the company’s core online ad business. As shared by Reuters, the company will take more measures to deal with external economic pressure.