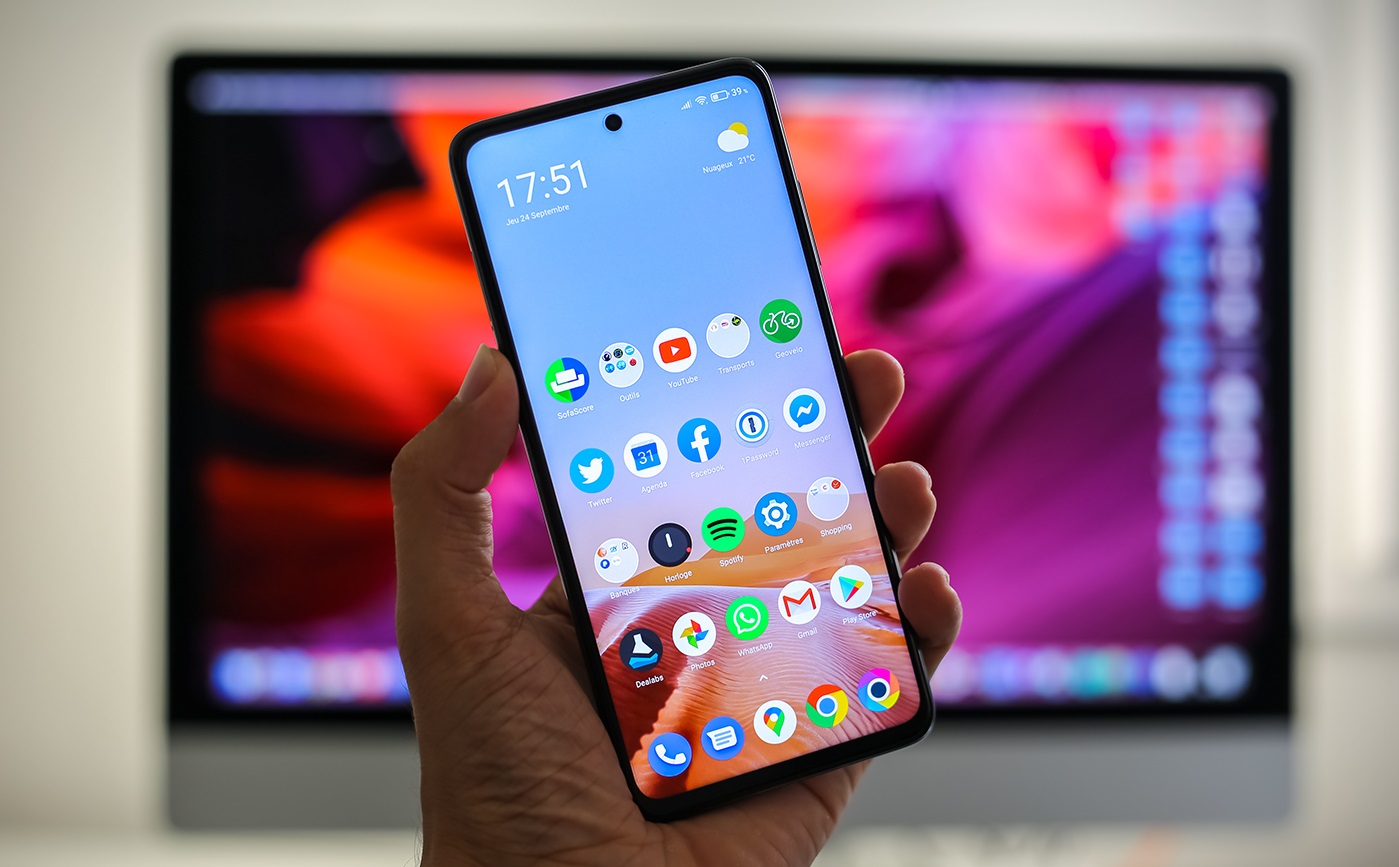 Pacific Telephone and Telegraph CEO Mark Sullivan accurately predicted some of the features of modern smartphones back in 1953.

In an old newspaper published 41 years before IBM created the first smartphone IBM Simon (1994), when the creator of the iPhone, Steve Jobs, was just over two years old, and there were still 21 years before the first SoC appeared, a small note citing Mark Sullivan.

What the phones of the future will be like is, of course, pure speculation. But here’s my prediction: In its final form, we will carry our phones with us, perhaps in the same way that we wear wristwatches today. Phones will not need a dialer or equivalent. Users will be able to see each other, if they want, during a conversation.

Mark could also look into the future far enough to predict the possible emergence of language translation applications: “Who knows, but what if he can really translate from one language to another?”

Sullivan passed away at the age of 89, just a couple of years after the release of Motorola’s first commercially available mobile phone, the DynaTAC 8000X.

Share
Facebook
Twitter
Pinterest
WhatsApp
Telegram
Previous articleCustomers will have fun in Flipkart Big Saving Days Sale, there will be rain of offers with huge discounts up to 80%
Next articleVital question: how long will the Tesla Model X and Tesla Model Y last for heating in winter?
RELATED ARTICLES
Digit News