Mark Gurman: new Mac minis with M2 and M2 Pro processors are already in development, but they will get the old design 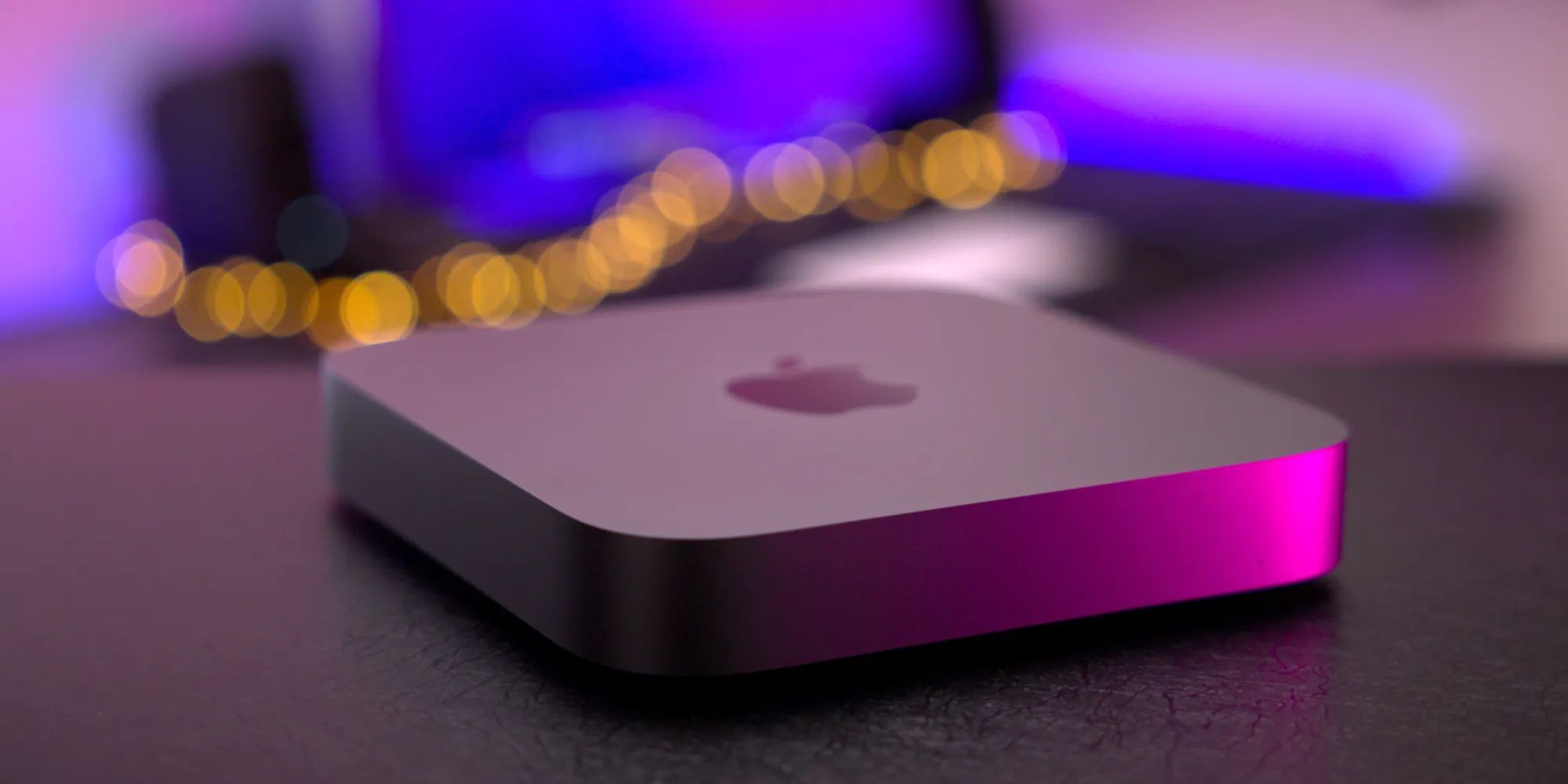 Bloomberg’s Mark Gurman told the news about future Mac minis with M2 and M2 Pro chips. He told about it in the Power On newsletter. According to the journalist, Apple was working on a Mac mini with an M1 Pro processor, but now this is clearly irrelevant. It was planned to be released at the end of last year or at the beginning of this.

Instead, according to the expert, models with M2 and M2 Pro processors are expected. However, their design will remain the same. The new Mac mini, codenamed J473, will feature the M2 chip. The version with the M2 Pro received the code J474. The source notes that Apple does not plan to release Mac mini with M2 Max or Ultra chips, most likely they will be kept for Mac Pro.

As for other models with M2 chips, Gurman believes that the Mac Studio may be a short-lived product, since it is positioned for the same audience as the Mac Pro. Also in the fall, the MacBook Pro is expected to appear with M2 Pro and M2 Max processors.

Gurman previously reported that the Macbook Air will appear only in old colors.