Many luxurious cars in the garage of Hollywood actor Will Smith, one of which is more than 50 years old 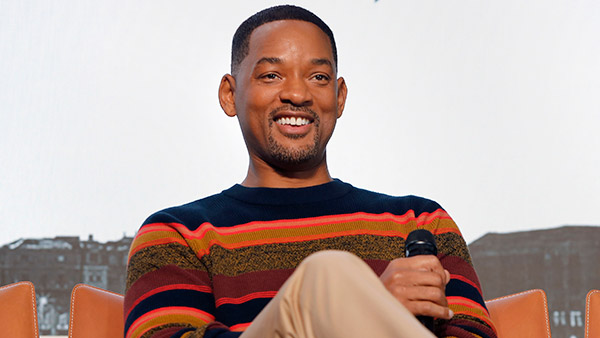 Actor Will Smith is the owner of a great 1965 Ford Mustang. The iconic muscle car is powered by a 4.7-litre V8 petrol that churns out 270 Bhp. Will Smith has kept his Mustang in its all retro look, in which the paint scheme of red color has been used.

The Maybach 57S, in fact one of the first models from the company, marked the revival of the Maybach brand in the year 2005. The 6-litre V12 engine has been used in this car, which provides 612 bhp power and 1000 Newton meter torque.

The celebrity also owns the best Rolls-Royce Ghost as a luxury on wheel. Of course, the car is powered by a powerful 6.75-litre V12 engine, which produces 563 Bhp of power. But the real specialty of this car lies in its rear seats. It gets dual screen and leather seats like premium luxury airliner.

The Bentley Azure is another luxury car in Will Smith’s collection, but what makes it special is its ability to experience the open top thrill while still being a luxury sedan. The car is powered by a 6.75-litre twin-turbo V8 engine that produces 456 bhp.

When Tesla wasn’t an EV giant, Will Smith was one of the first few to have a faster EV product in the form of the original Tesla Roadster. Based on the Lotus Elise chassis, the Tesla Roadster’s electric motor produces 288 Bhp of power.

Apart from the EV, the Hollywood actor also owns a plug-in-hybrid car in the form of a BMW i8. The futuristic looking sports car is powered by a 1.5-litre turbocharged inline three petrol engine that makes 369 bhp and is paired with an electric motor.

There will be very few Hollywood celebrities who do not own a Cadillac car and Will Smith is one of them. It is a status symbol car with its Honest and Butch stance and it uses a 5.3L LM7 Vortex V8 engine that makes 420 Bhp.