Mankind has recorded the sound of a meteorite falling onto the surface of another planet for the first time. And this is how it sounds 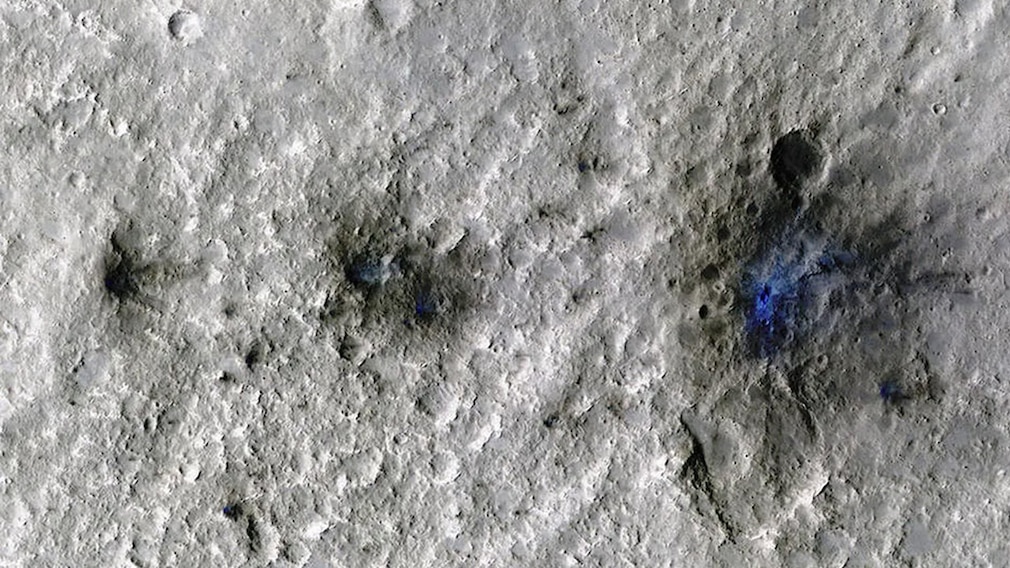 NASA’s InSight Mars probe has recorded for the first time seismic and acoustic waves generated by a meteorite impact on another planet. It happened on September 5, 2021, when a meteor crossed the orbit of Mars, and then crashed into the surface of the planet. If it happened on Earth, then the meteor would most likely burn up in the atmosphere, but in the rarefied air of Mars, it hit the surface, having previously split into three parts. As evidenced by three small craters.

In the video presented by NASA, the whole story of the transformation of a meteor into a meteorite is painted, and the sound itself can be heard at about 56 seconds. The reason the impact sounds weird is because the sound wave from the impact travels through the Martian atmosphere, where, like deserts on Earth, low sounds travel faster than high sounds.