Man steals $45,000 worth of chips from base stations, sells them for $900 and spends them on gambling 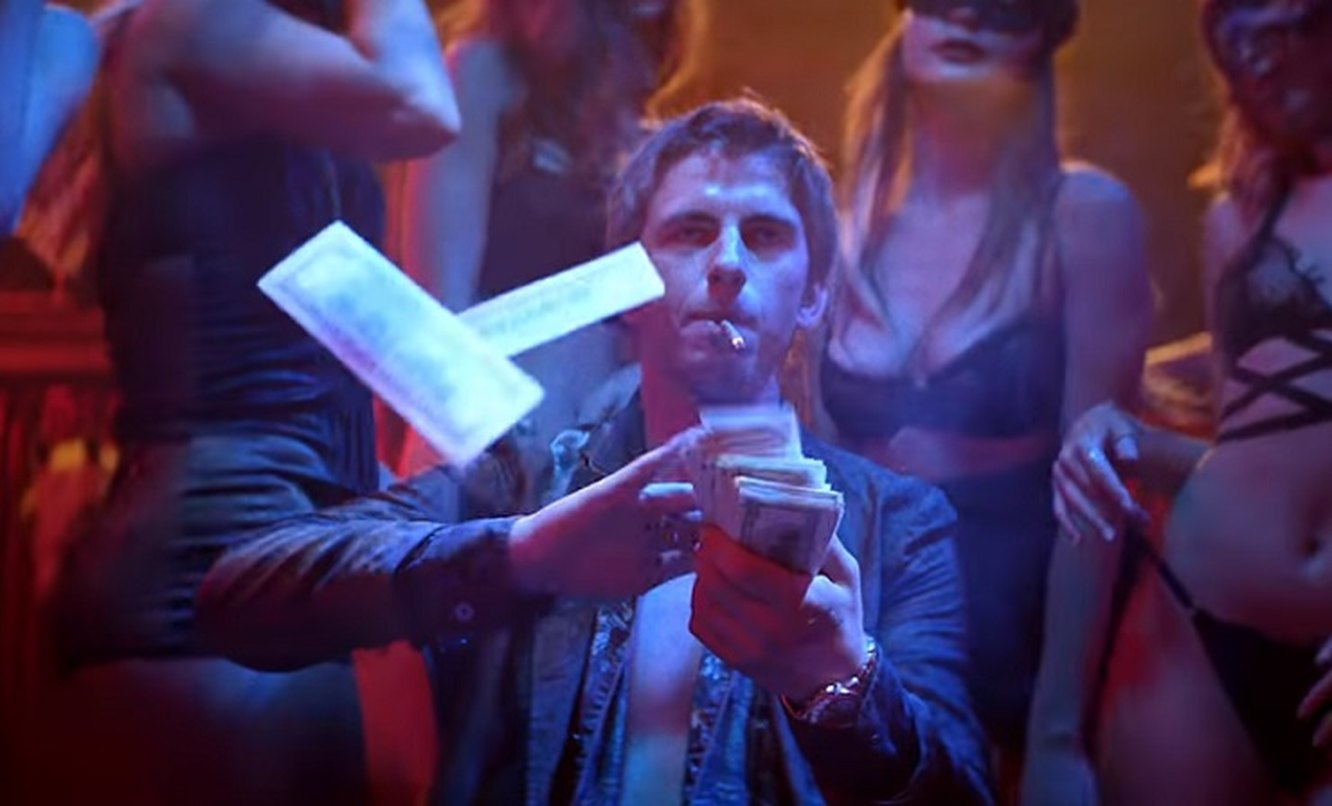 Recently, police in Guangzhou, China arrested a man for stealing chips from base stations. Local media told the story in detail.

During the investigation, the police found that the suspect was very familiar with the equipment and its location. On July 8, Wu Moumu was arrested. During interrogation, he confirmed that he got about $900 from the sale of the equipment, which he used for gambling.

He also confirmed that he used his knowledge of base stations obtained at a previous job. The measure of restraint for him has not yet been chosen by the court.