Malefactors attack the industry: pressure on the oil and gas industry and systems of building automation is strengthened 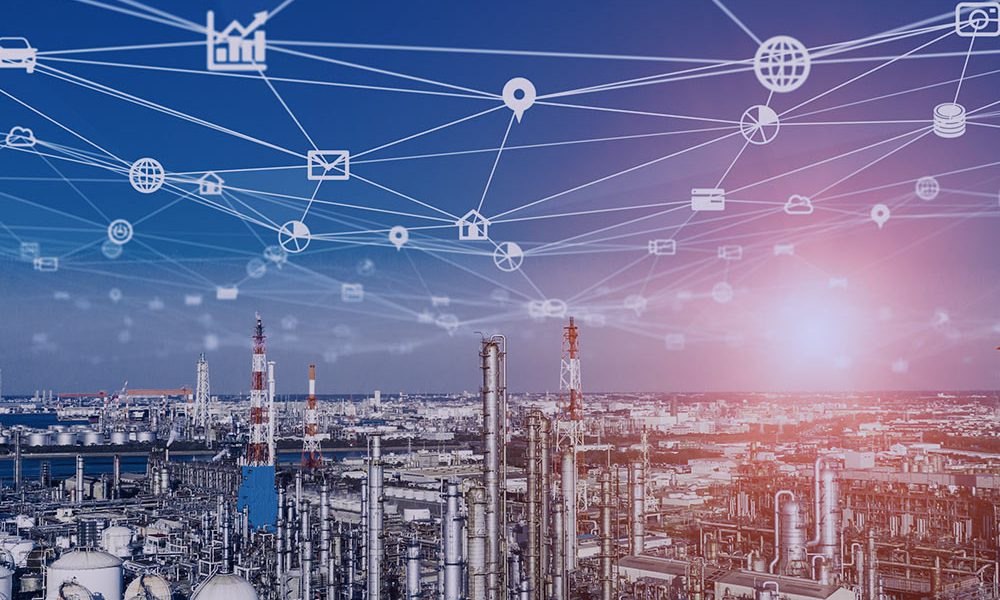 In terms of the share of computers in automated control systems on which malware was blocked, building automation systems are leading in Russia and in the world as a whole. These are the data of the Kaspersky ICS CERT report for the first half of 2022.

Malicious objects in such systems can be used to carry out targeted cyberattacks. Kaspersky Lab experts have already seen similar examples: both building automation systems and information systems of organizations located in these buildings were attacked at the same time. Also, compared to 2021, the share of attacked computers in the oil and gas industry has increased.

The share of threats from the Internet in the first half of 2022 increased significantly: dangerous Internet resources by 44%; Trojans-spyware by 18%; malicious documents by 80%; various miners.

The sharp increase in the number of ransomware attacks on private and state-owned companies in the spring also affected industrial automation systems. Thus, the share of computers on which ransomware was blocked in the first half of 2022 increased by more than 10% compared to the same period in 2021 and was the highest since 2020.